Study: 50 percent of parents use cell phones while driving kids 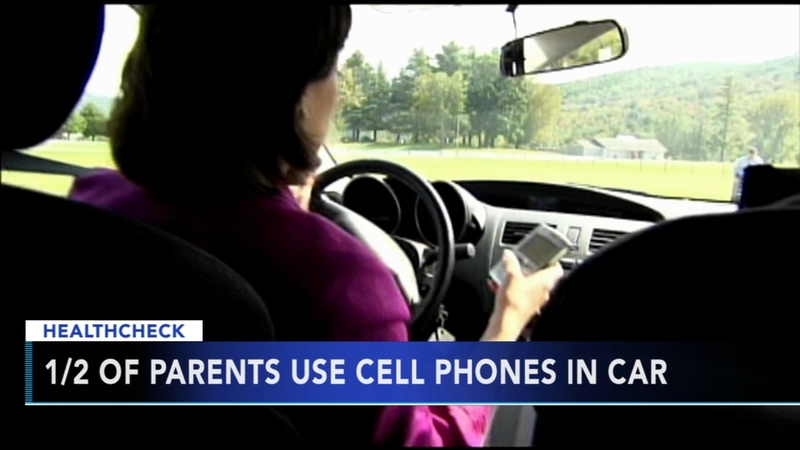 Study: 50% of parents use cell phone while driving

PHILADELPHIA -- New research finds cell phones continue to be a dangerous distraction to parents, even when they are driving with young children in the car.

A team of researchers at Children's Hospital of Philadelphia and the University of Pennsylvania School of Nursing found 52.2 percent of parents had talked on a hands-free phone while driving with a young child in the car, while 47 percent had done so with a hand-held phone.

One in three read text messages, and one in seven used social media.