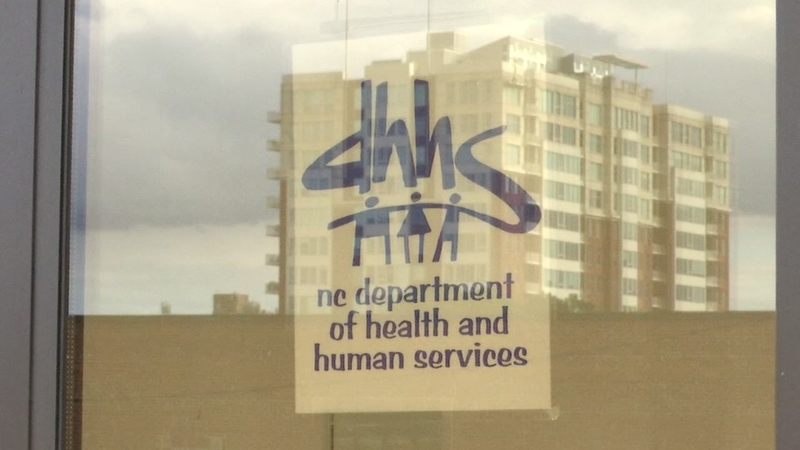 RALEIGH (WTVD) -- The North Carolina Department of Health and Human Services (DHHS) has confirmed the first death related to the ongoing hepatitis A outbreak affecting parts of the state.

The death happened in October according to the DHHS.

Additional details about the death are not being released.

Hepatitis A is a contagious and vaccine-preventable liver infection that can last from a few weeks to several months. It's transmitted through water or food that has been contaminated by small, undetectable amounts of feces from a contagious person.

According to a statement by the DHHS, an average of 41 cases of hepatitis A were reported in North Carolina from 2013 to 2017, and a total of 64 cases have already been reported this year as of October.

"We're seeing more patients who have risk factors such as drug use, not just injection drug use, but any drug use. Homelessness, men who have sex with men," said Susan Sullivan, the Vaccine Preventable Disease Consultant with DHHS.

"We are working across branches with the division of Mental Health, with our state-operated health-care facilities. We've reached out to the Homeless Coalition, syringe exchange programs throughout the state. So we are looking at any opportunity to work with those partners who work with those at-risk populations," Sullivan explained, adding the department has education materials they'd like to disburse.

Of the 64 reported cases, 37 are connected in an ongoing outbreak.
Symptoms of hepatitis A include fever, fatigue, nausea, loss of appetite, jaundice, and stomach pain.

Symptoms can appear within 15 to 50 days (an average of 28 days) following becoming infected.

The DHHS advises anyone with hepatitis A symptoms to contact a health provider who can perform a blood test.

"Hepatitis A used to be considered a disease that wasn't that serious in terms of consequences, but with this particular outbreak, we're seeing high rates of hospitalizations and serious outbreak," Sullivan said.

Anyone exhibiting symptoms should refrain from preparing food for others. The virus can be transmitted in the two weeks and one week after jaundice appears.

The DHHS is working with local public health officials to provide vaccination for at-risk populations.