Tip leads to one of Nash County's biggest heroin busts

A tip leads to one of Nash County's biggest heroin busts.

NASHVILLE, NC (WTVD) -- The Nash County Sheriff's Office seized $173,000 worth of heroin Sunday, one of the largest heroin busts in the county's history.

Investigators say heroin is an epidemic.

"It's affecting every community in our area," Sheriff Keith Stone said. His officers took down the supplier through its Tar River Regional Taskforce, a group of law enforcement agencies throughout eastern North Carolina.

Authorities arrested Billy Ray Johnson of Nashville during a traffic stop off I-95 in Halifax County after receiving a tip that he was trafficking heroin.

Stone said the powdery substance is destroying families every day in his community.

"The mother and the daughter were doing heroin. The daughter overdoses. Her son actually overdosed and died in January. I see people leaving their families over this," Stone said.

According to the North Carolina Department of Health and Human Services, there have been more than 250 heroin deaths statewide.

Investigators said the drug is popular because it's cheap - costing roughly around $8.

Stone said the drug is smuggled across the border and then trafficked into the community by local suppliers.

Johnson is facing felony drug-trafficking charges. He's being held on a $500,000 bond.

Investigators hope this is a wake-up call to the community.

"If you sell heroin, you are committing murder and we will do everything we can to catch you," Stone said.

In Nash County, the Hope Initiative formed in February. The program allows people to go to Nashville police to turn in drugs or ask for help to get clean -- without any penalty.

So far, six people have asked for help. Read more about the program here. 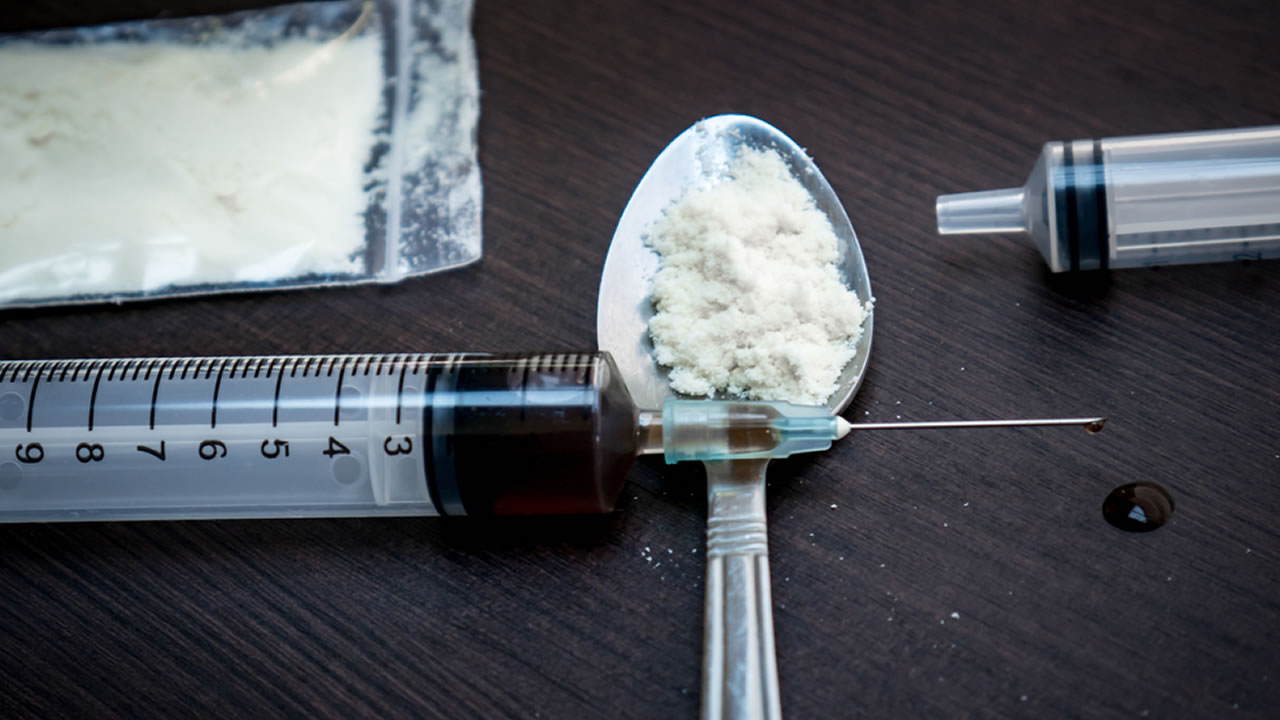 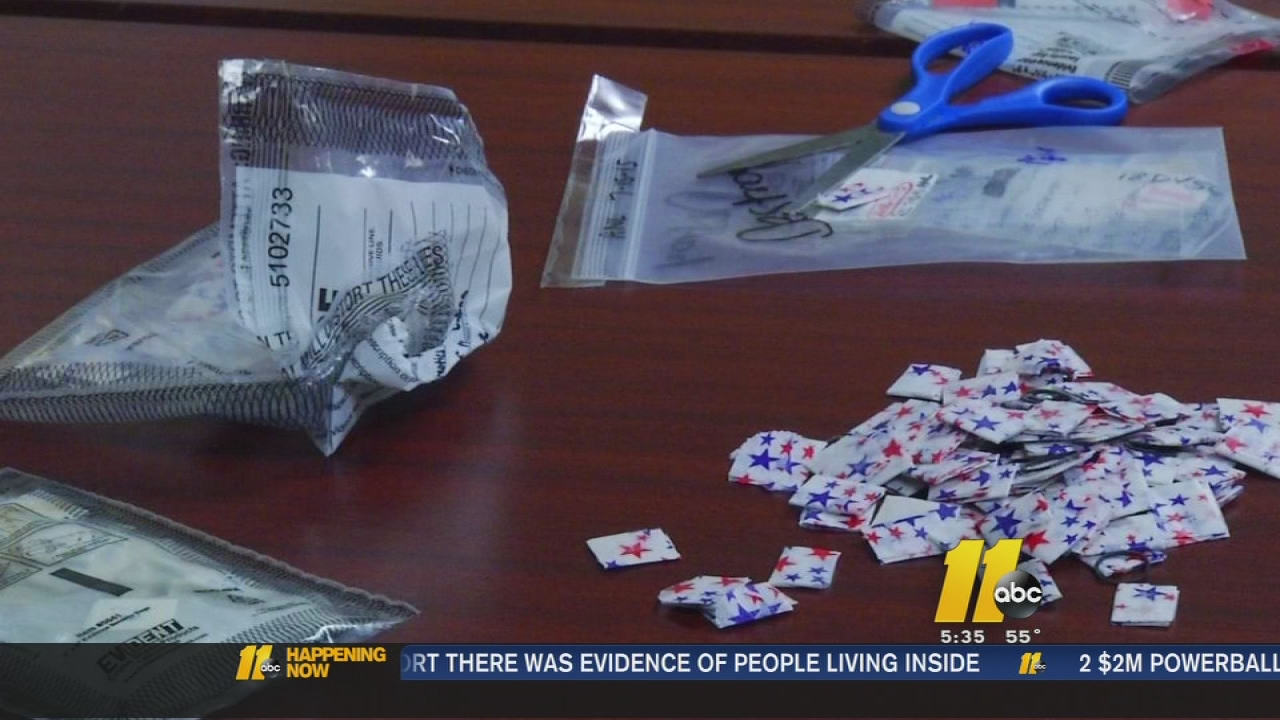