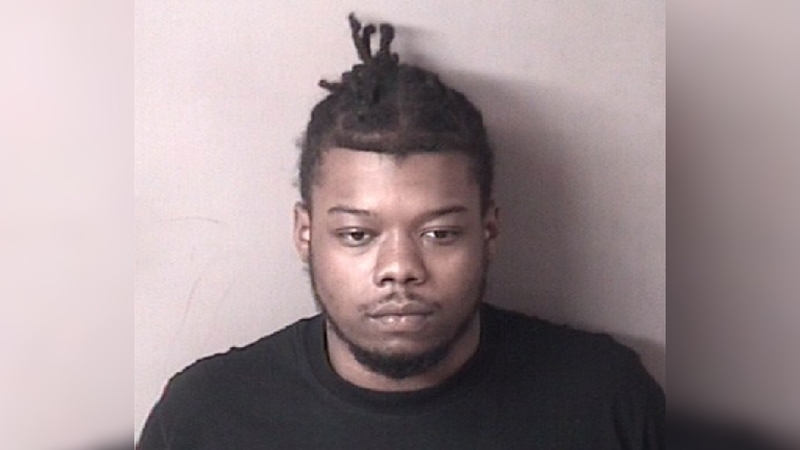 HILLSBOROUGH, N.C. (WTVD) -- Two men have been arrested in connection with a fight that escalated into a deadly shooting in Hillsborough Thursday night.

Officers were called just after 5:30 p.m. about the fight, which happened at the Hillsborough Discount Tobacco and Vape store on Hampton Pointe Blvd.

During the fight, a 19-year-old man from Mebane was shot.

He was taken to Duke University Hospital where he was pronounced dead.

Doyle Edwards, 22, of Mill Creek Road in Efland, was charged with felony first-degree murder, felony breaking and entering a vehicle, felony larceny of a firearm, misdemeanor simple assault in reference to the fight, and violation of a town ordinance for discharging a firearm within town limits.

Another 21-year-old man was charged with misdemeanor simple assault.