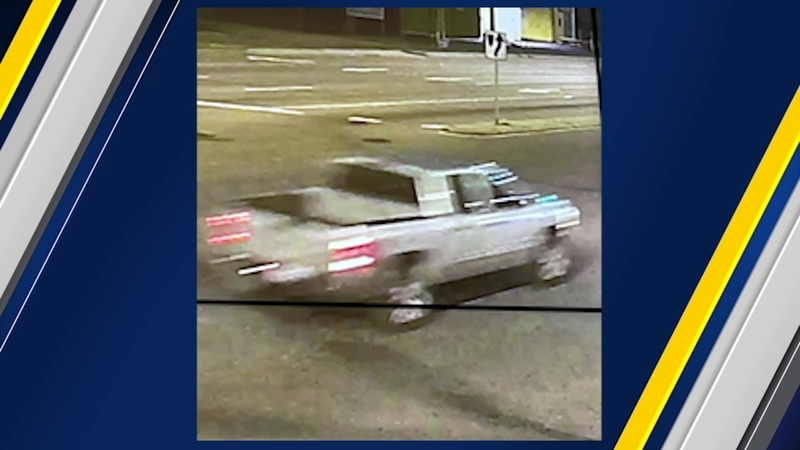 FAYETTEVILLE, N.C. (WTVD) -- Fayetteville Police have made an arrest in a deadly hit and run that took place early Sunday morning.

Police said Thursday that Brent Stuart James, 28, of Fayetteville, has been charged with felony hit and run causing death.

He was arrested Thursday and is being held at the Cumberland County Detention Center.