Driver charged after hit and run in Smithfield 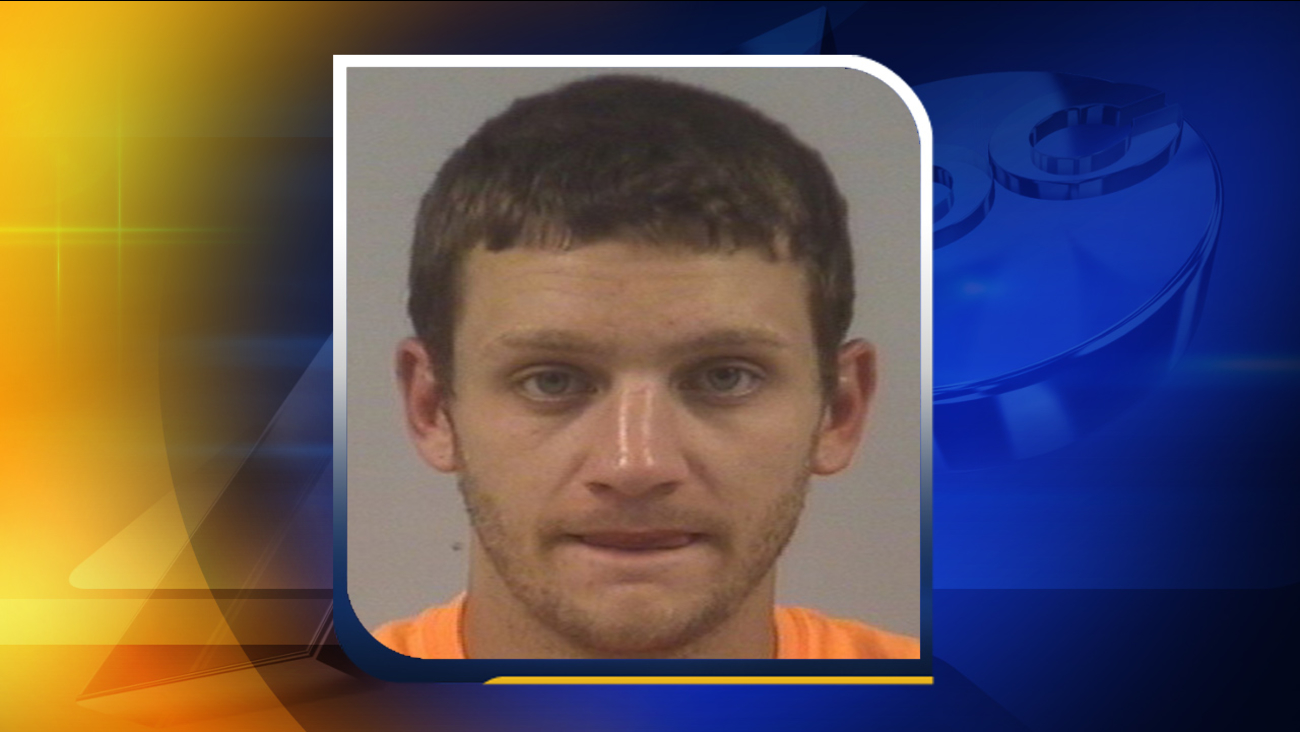 SMITHFIELD, N.C. (WTVD) -- A man was badly injured after trying to stop a hit and run suspect from leaving a club parking lot in Smithfield on Sunday. Instead, he was run over by a vehicle as the suspect fled.

It happened in the parking lot of Plan B along West Market Street. Around 2:10 a.m. police say John Stanley Creech, 22, backed into a car.

Eyewitnesses confronted Creech and tried to stop him from leaving before police arrived.

Creech was located at his home on Bonnie Avenue in the Brogden community.

Police charged him was with felony hit and run, felony assault with a deadly weapon inflicting serious injury, and driving while impaired.

He was booked into the Johnston County Jail under an $80,000 bond.