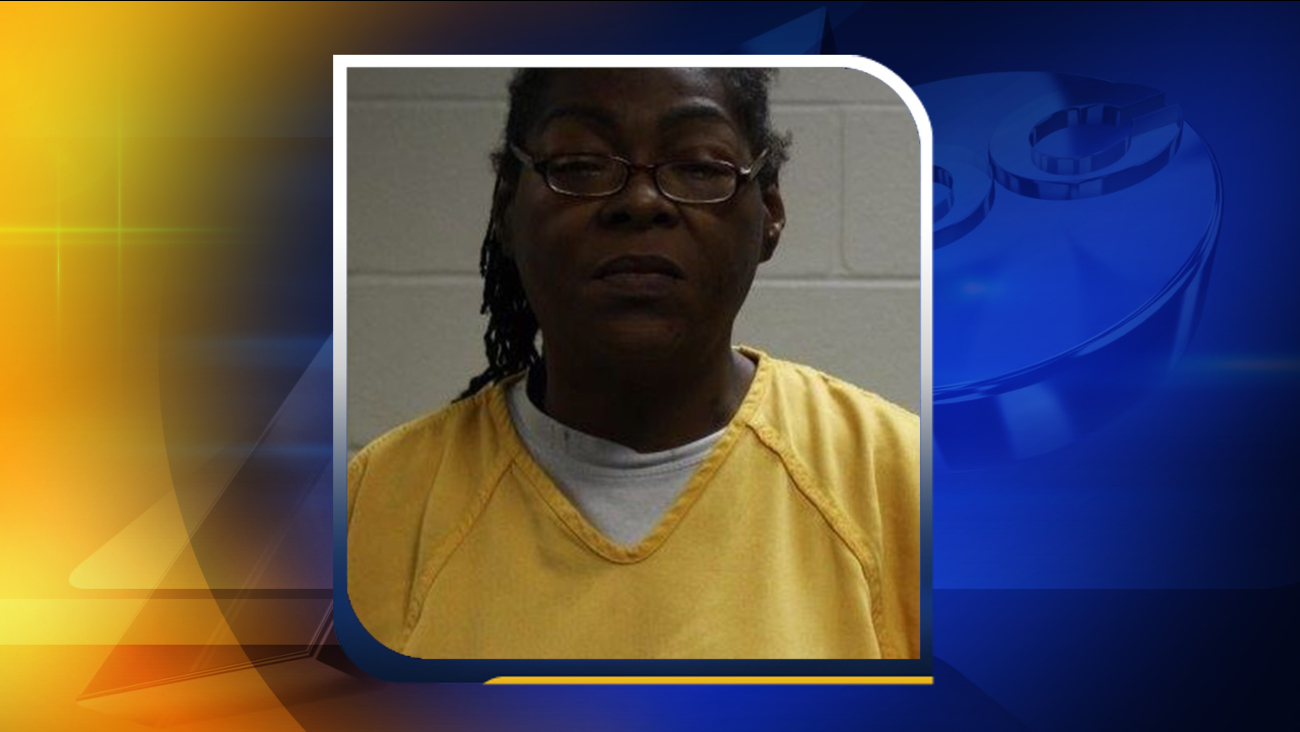 HIGH POINT, N.C. (WTVD) -- A Hoke County woman has been charged with felony child abuse and attempted murder after a child was found unresponsive at her house in Jan. 2014.