12-year-old Juelz Leak and his cousin, 13-year-old Tristan Oxendine, were at Juelz's house waiting for his mother to return.

While Leak was taking a shower, two men forced open the front door and barged into one of the bedrooms where Tristan was watching TV.

"The one that had the gun he came in on me, so I was like 'is this really happening? Like, I'm about to die,'" Tristan said.

The two men, including Enrique Angeles-Chavis, grabbed Tristan and told him to sit on the couch or they'd "blow his brains out".

The teenagers say Angeles-Chavis and the other suspect then kicked open the bathroom door and grabbed Juelz, who was only wearing a bath towel.

Both boys tell ABC11 that the suspects proceeded to force the teenagers through the house, searching for a safe.

Once they found it, they made Tristan and Juelz lay face down on the front lawn; the two eventually taking off in a car.

"A car came out of nowhere and picked them up and then they left," Juelz said.

Juelz says during the whole ordeal he recognized Angeles-Chavis and the other suspect. He says Angeles-Chavis was his father's friend and was an uncle-like figure in his life.

"Mind blown. Didn't think he would do something like that," Juelz said.

The Hoke County Sheriff's Office arrested Angeles-Chavis on Wednesday; he's being held at the county detention center on a $100,000 secured bond. 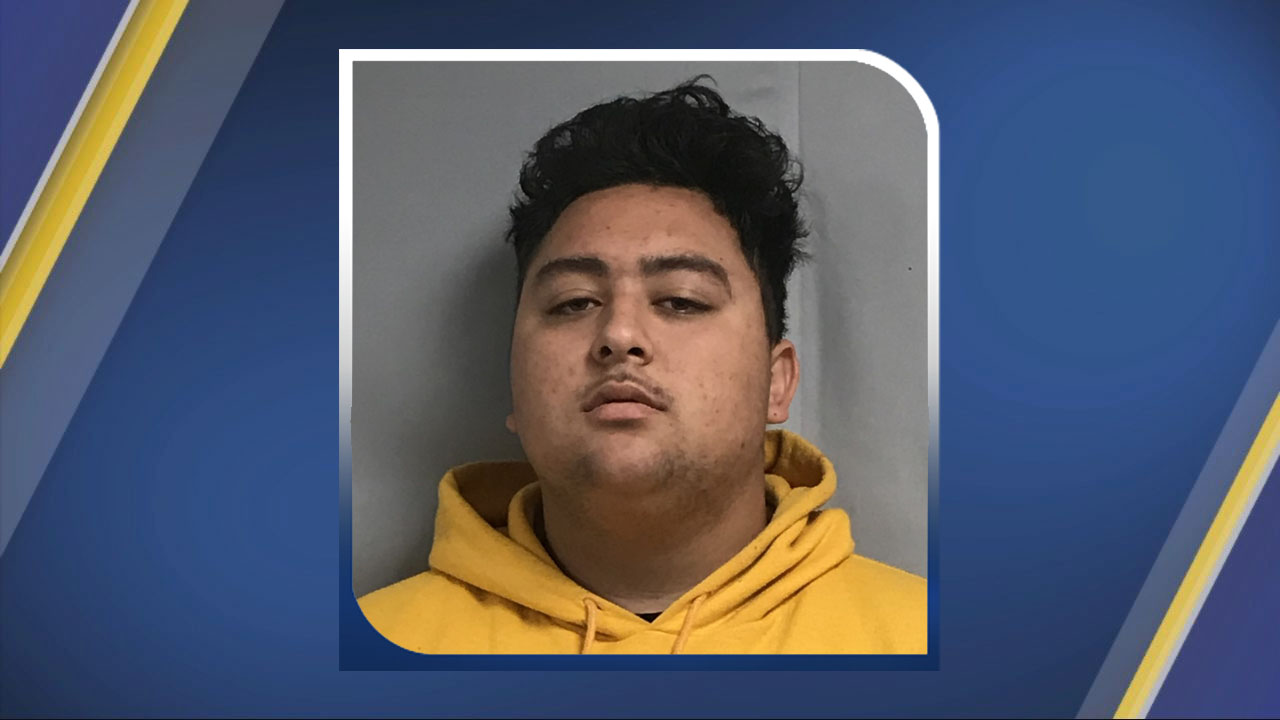 The sheriff's office adds Angeles-Chavis is facing serious charges including: two counts of first-degree kidnapping, larceny of a firearm, felony conspiracy, first-degree burglary and robbery with a dangerous weapon.

Officials with the department tell ABC11 another arrest is expected to be made in the coming days.

Juelz and Tristan say they can rest easier now.