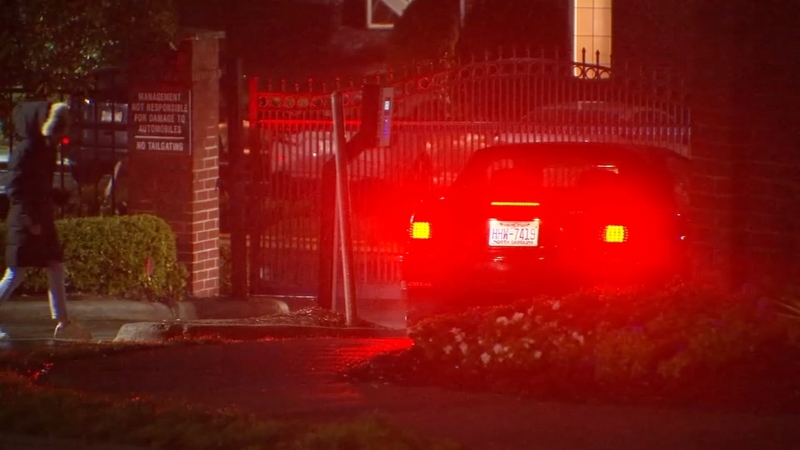 ABC11 is not identifying the victims but spoke to one of them about what happened.

"We were all just very scared," said the victim. "We were like taken aback and there was this feeling of helplessness because there was absolutely nothing they could do."

The woman said the home invasion happened at Belmont Apartments, a gated community off McQueen Drive in Durham, not far from the Duke University campus.

After going to the Duke at UNC basketball game, the woman and her friends were just outside the apartment about 10:30 p.m. Saturday, when she said two masked robbers forced them inside.

"One of them definitely had a gun. They made us get on our knees, lie down, give them our phones, wallets, keys, whatever we had," said the woman.

She also said the robbers made them erase all the data from their phones before handing them over to avoid being tracked.

She also said the robbers took their credit card information, while another thief was withdrawing their money from an ATM.

The thieves got away in one of the victim's cars: a light blue 2013 BMW 3-series sedan. The license tag number is HKS-9723 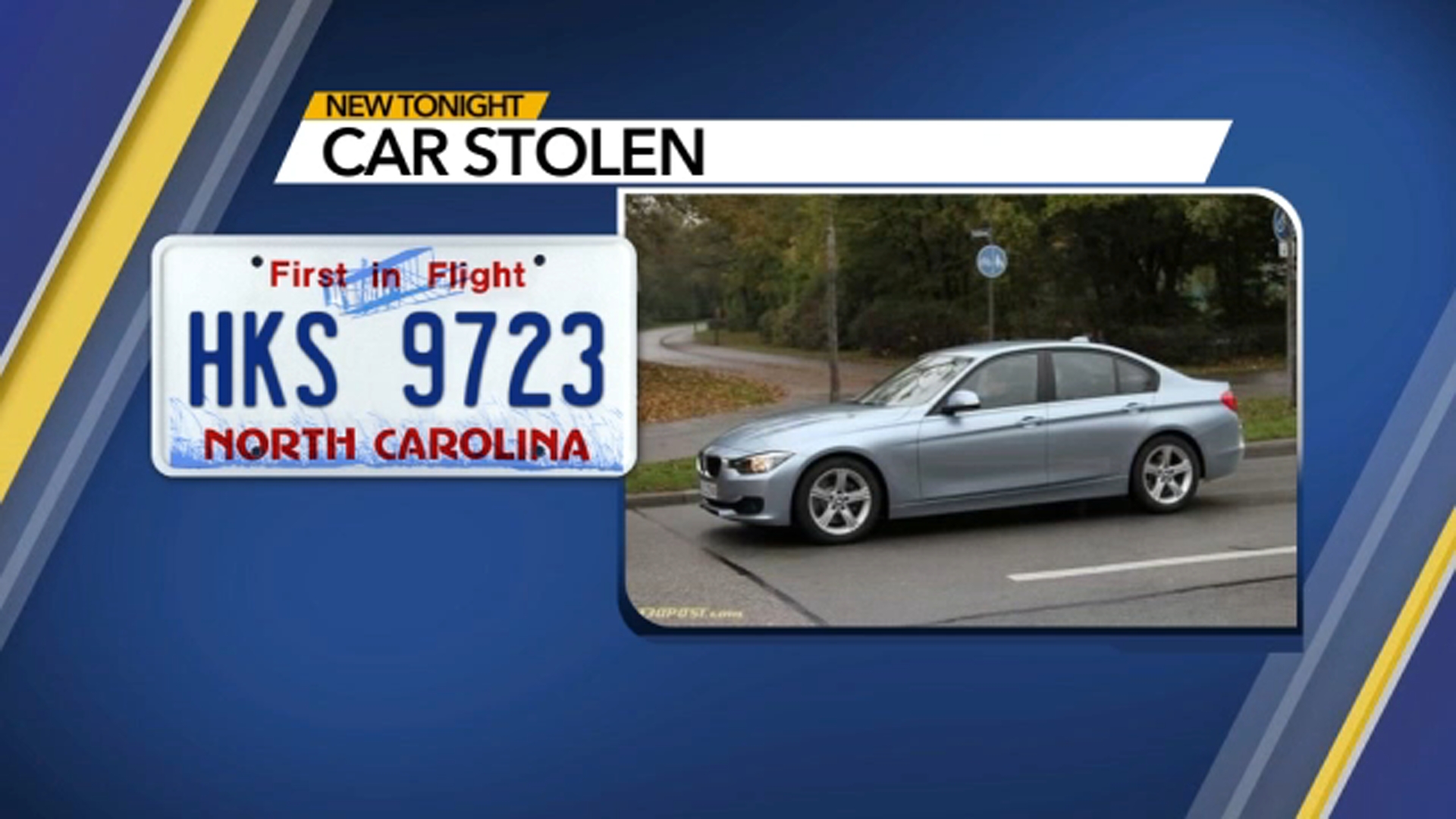 "I just want to know why they targeted us. Was it preplanned? Was it on the spot? Was there something that triggered their actions toward us?" The woman asked.

The victims activated the home security system to alert the police.

The victims said they believe the robbers were young and possibly were students because of their mannerisms and because they were very tech-savvy.

Durham police are investigating the incident. ABC11 is working to find out more about their investigation.