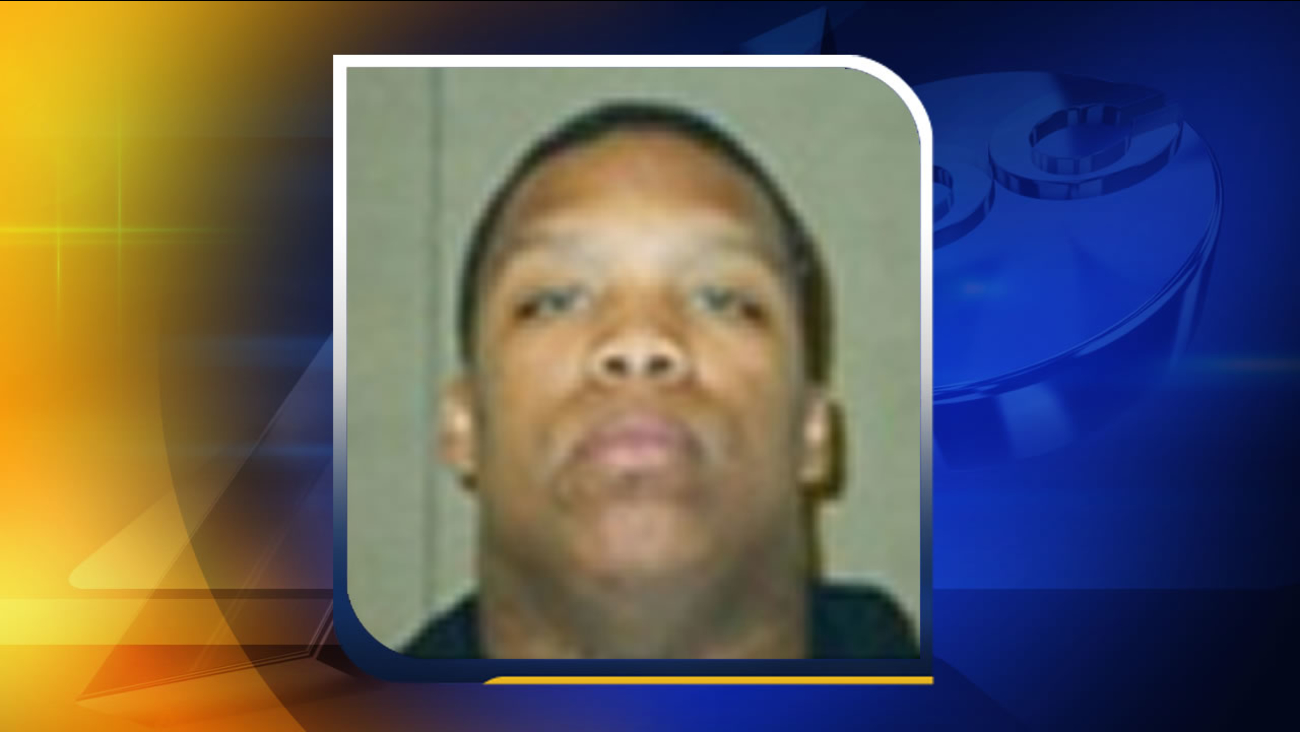 SPRING LAKE, N.C. (WTVD) -- There's been an arrest in a deadly shooting at a Harnett county strip mall last year.

Nathaniel Tearry, 20, has been charged with first-degree murder.

Surveillance video from a strip mall on Ray Road in Spring Lake captured the murder as it was unfolding last July.

Investigators found Staten shot to death behind some dumpsters.

Tearry was arrested in Fayetteville and was being held at the Harnett County Detention Center without bond. His first appearance in court will be Monday.