RALEIGH (WTVD) -- After Attorney General Roy Cooper announced earlier this week he would not defend N.C.'s transgender law in court, the lawyers who represented Kim Davis have offered their services.

Liberty Counsel, a Christian law firm based in Florida, said they would provide legal assistance in defending House Bill 2.

"Liberty Counsel was encouraged to see the resolve and fortitude of the North Carolina General Assembly and Governor McCrory in enacting this Act. However, the Attorney General's unjustified refusal is a disturbing commentary on modern legal ethics. He is clearly putting his political ambitions above the law," wrote Mat Staver, Founder and Chairman of Liberty Counsel.

Gov. Pat McCrory passed HB-2 last Wednesday after it was passed in the North Carolina Senate. The law was designed to block a Charlotte ordinance, part of which allowed transgender people to use whatever bathroom they wanted. 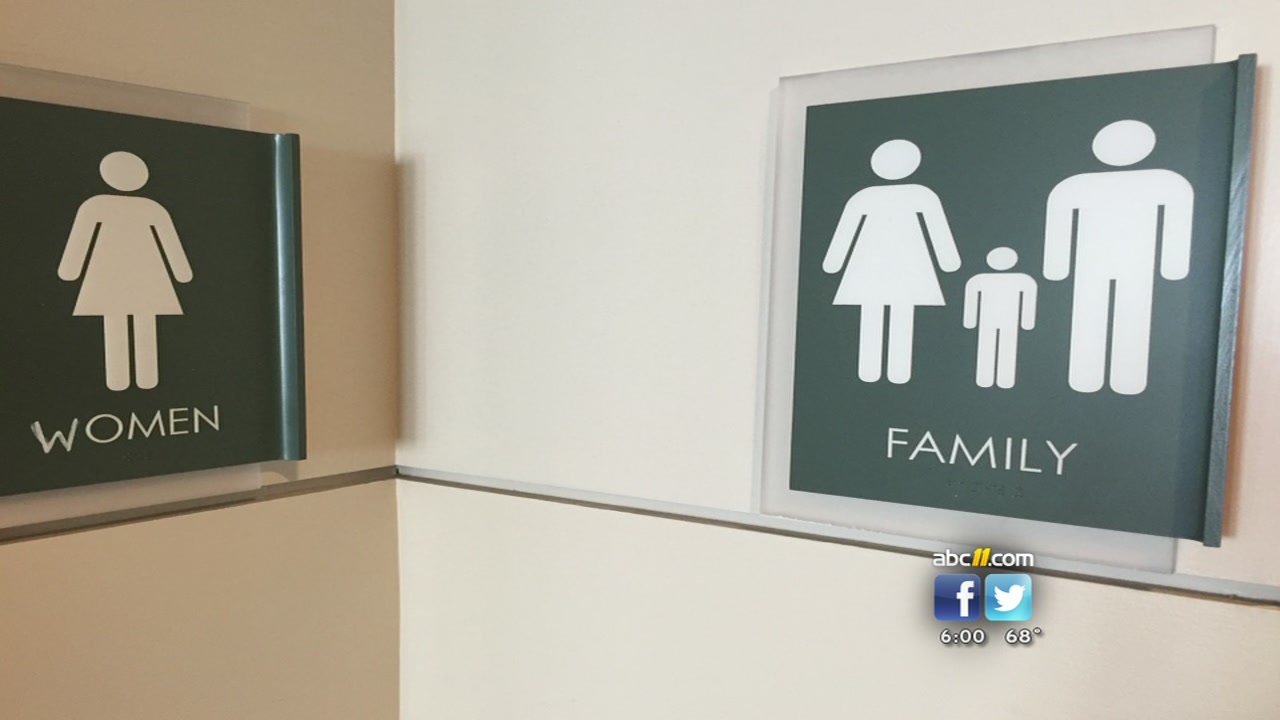 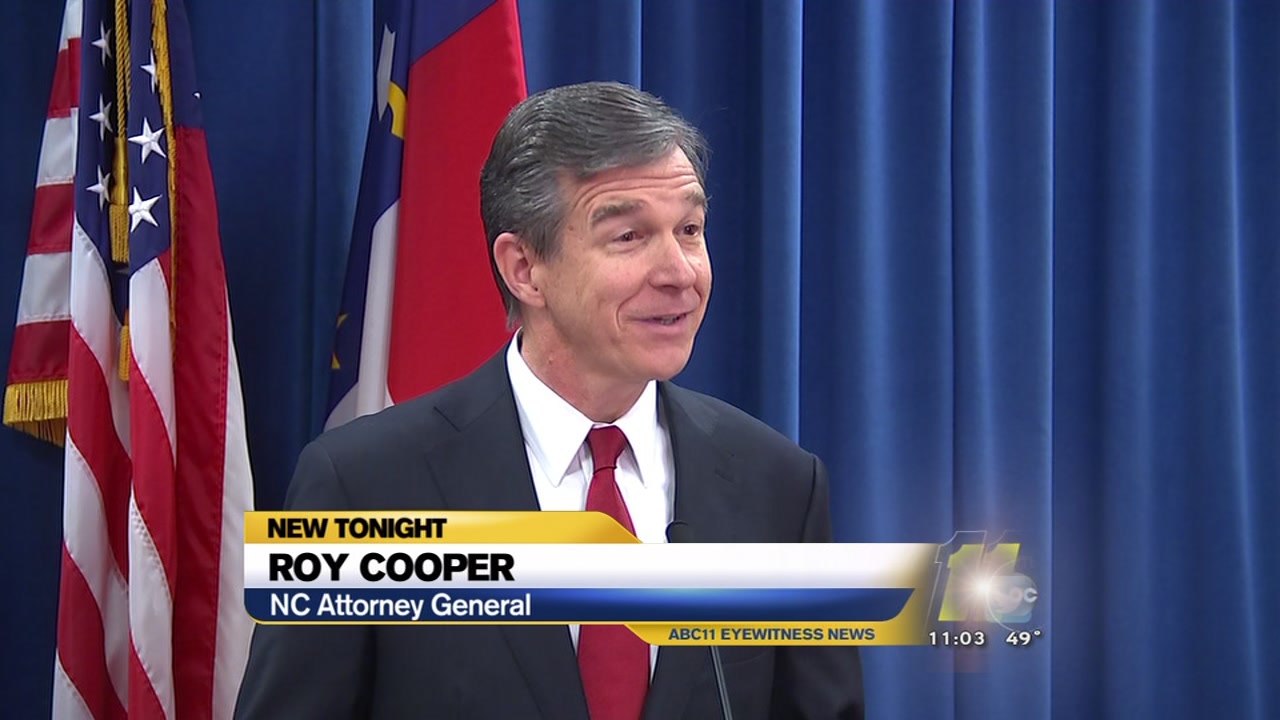 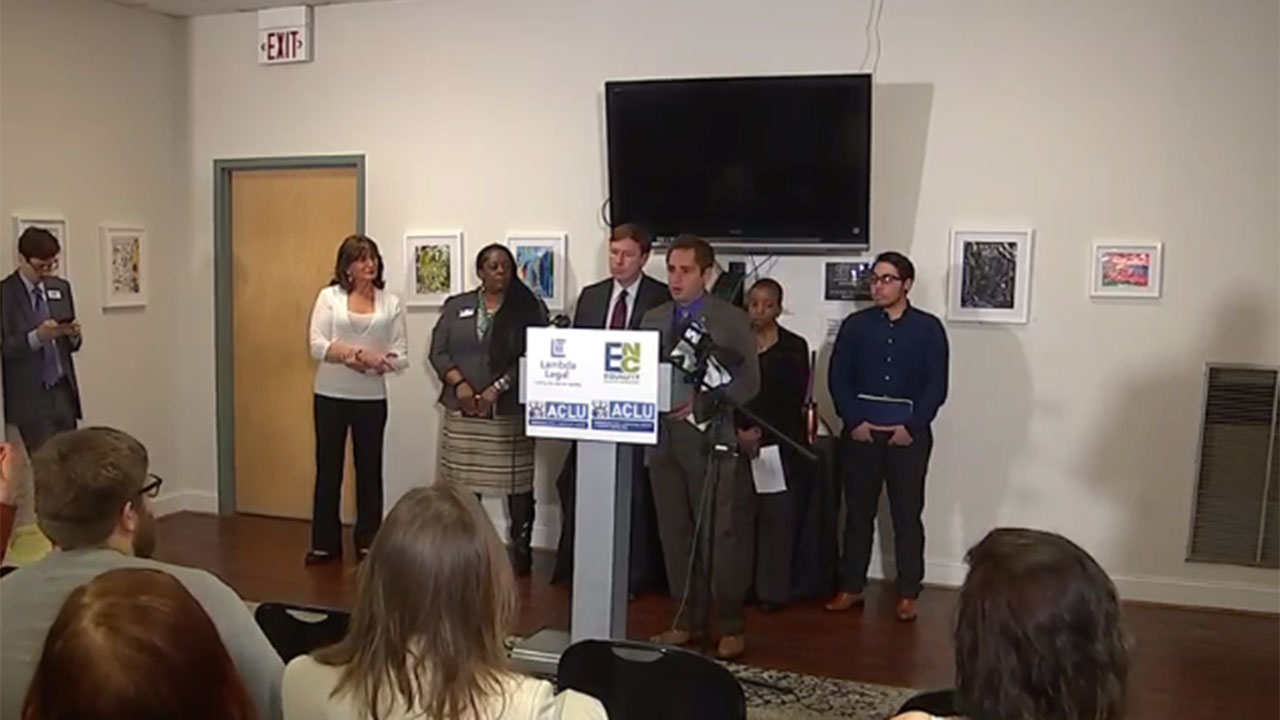 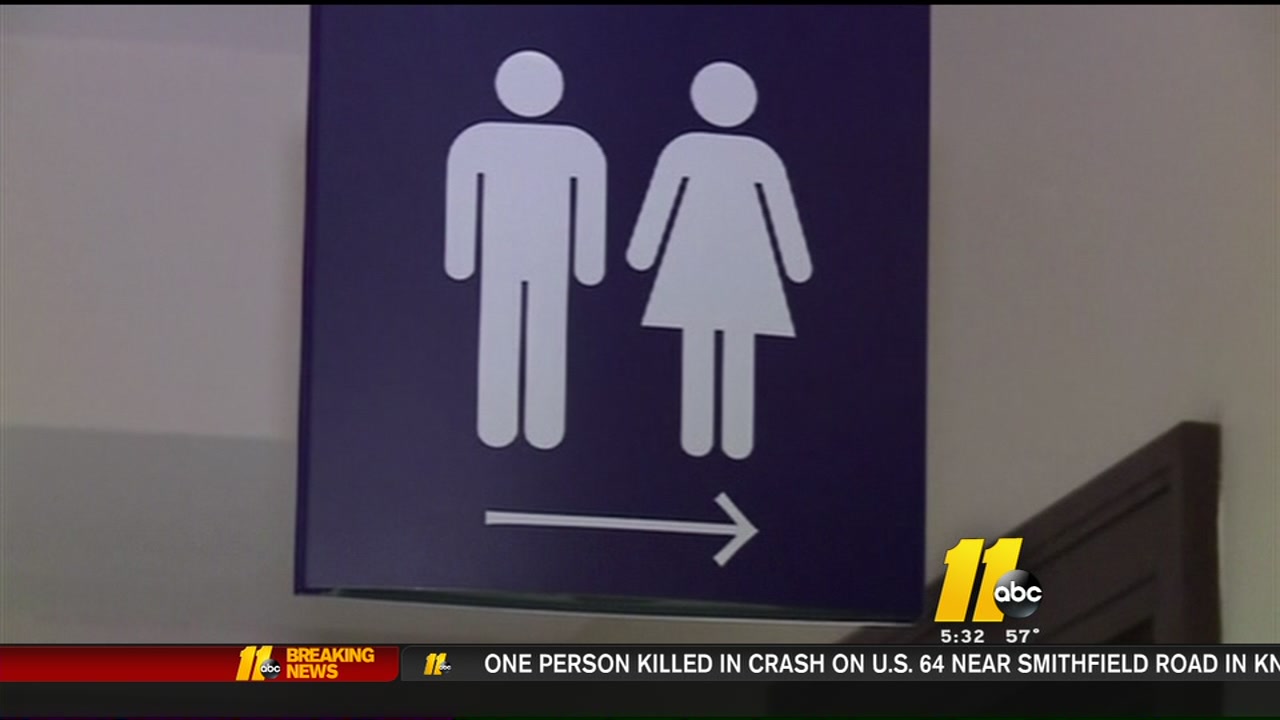