How to keep your energy bill low when temps are high 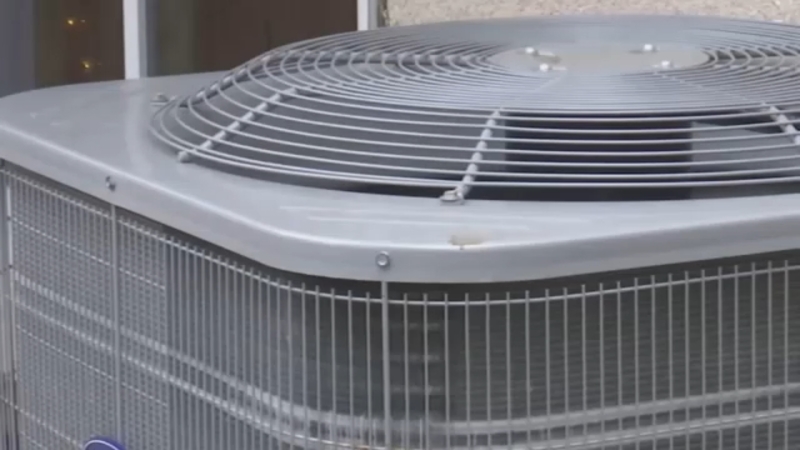 How to keep your energy bill low when temps are high

Can you and your family agree on where to set the thermostat when the outside temperature is soaring high? Neither can ours.

Let's face it -- in the summer months, families tend to debate what temperature is best and most effective in keeping everyone comfortable.

"There's no magic spot," joked Duke Energy spokesman Jeff Brooks. He suggests finding a temperature that is most comfortable for everyone in the house.

Along with family back-and-forths on an appropriate setting, generally comes seasonably higher electric bills than normal. According to Duke Energy, the highest bills are seen in the July-August summer months and January-February winter months.

Heat exhaustion vs. heat stroke: Robert Johnson breaks it down.

In an effort to save money, Brooks suggests the following tips to conserve energy and keep your utility bill low:

Another popular way to save money is to enroll in Duke Energy's equal payment plan which looks at your utility bill over the course of a year and uses an "average amount" to determine a 12-month equal payment. Some months you may pay more than if you weren't on the plan. In contrast, such as in July-August and January-February, residents would end up paying less than they normally would if not on the plan.
Report a correction or typo
Related topics:
personal financencmoneyheatsave moneyduke energynorth carolina news
Copyright © 2022 WTVD-TV. All Rights Reserved.
SAVE MONEY
Tips to help you save as inflation and cost of everything soars
Here's how to pick the best fitness plan for your budget
Tax season 2022: 3 changes to know about before filing your taxes
Target offering teachers 15% discount on classroom supplies
TOP STORIES
LIVE: Biden speaks after at least 20 killed in TX school shooting
Uvalde school shooting: What we know about 14 kids, 1 teacher killed
A look at some of the deadliest US school shootings
Johnston Co. dad starts Facebook group to help families find formula
How to talk to kids about Texas school shooting
Fort Liberty proposed as new name for Fort Bragg
Ukrainian refugee to receive new prosthetic after escaping to NC
Show More
NC Attorney General Stein recovering from 'minor' stroke
Smithfield police officer injured by knife during arrest
NOAA predicts above average hurricane season, releases storm names
1 dead, brother still missing in Cape Fear River
Eateries struggling as Triangle Restaurant Week approaches
More TOP STORIES News