Hulu's 'Best In Dough,' hosted by Wells Adams, is a little saucy, a little spicy and a lot of fun.

LOS ANGELES -- If you're hungry for a new cooking competition show, Hulu has you covered with "Best in Dough."

Award-winning pizza makers, influencers, college students, barbecue pit masters and Italian grandmas (the Nonnas) are among those showing off their pizza-making skills and competing for a cash prize.

Host Wells Adams told On The Red Carpet that "Best in Dough" may make you crave a slice, but it also will make you smile. "The show's got so much heart and I think that's gonna come through," he said.

Adams, who is known as the bartender on "Bachelor in Paradise," said this show was an experience like no other. "It was an absolute joy to come to work."

That makes sense, considering they ate pizza in every episode! And with all the creative challenges the contestants were given, Adams admitted his tastes have changed. "Maybe I'm a little fancy!" he laughed. "Now I'll go to restaurants and be like, 'I need to remember that the thing that looks the weirdest on this menu might be the best thing.'"

Head judge Chef Daniele Uditi was open to most toppings, but said one thing remains a big no-no for him: pineapple.

"Pineapple does not belong on pizza in Naples, where I come from," Uditi said and joked (we think) that they'll shoot you from afar if you put the tropical fruit on a pizza. "But on the show there's so many things that go way past the pineapple. That pineapple was the least painful thing that I saw," he added. 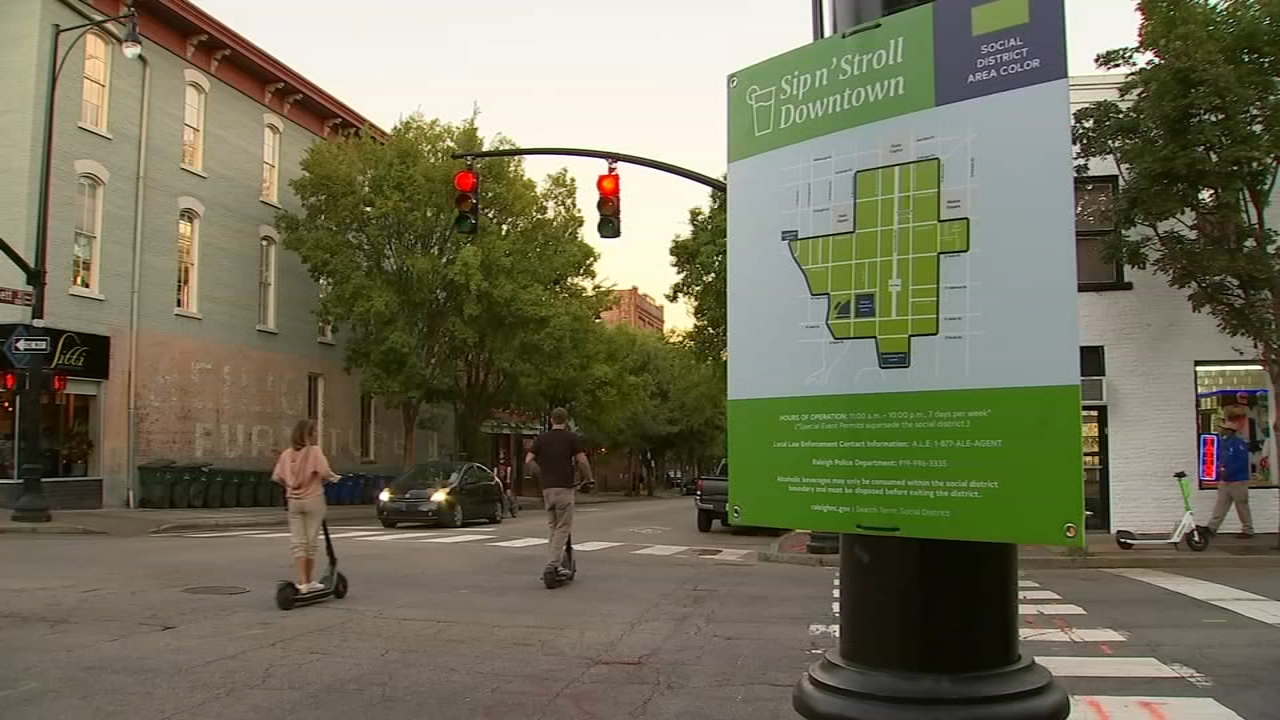