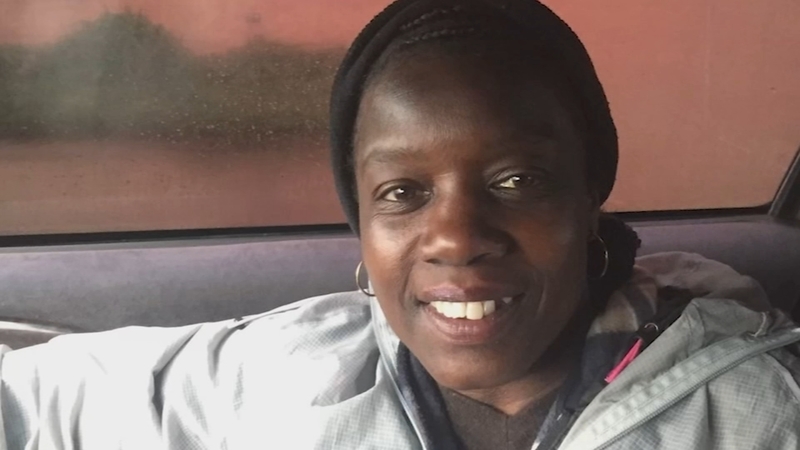 FAYETTEVILLE, N.C. (WTVD) -- The search for Priscilla Sands, who had been missing for nearly a year, is now over.

The Cumberland County Sheriff's Office announced Thursday that remains found near Fort Bragg had been identified as Sands, 56.

For months, the family searched abandoned homes and bridges.

"Wondering every day if she is alive, is she warm, is she cold. Did she eat today?" said her relative Carrie Adkins. "It's been very hard." 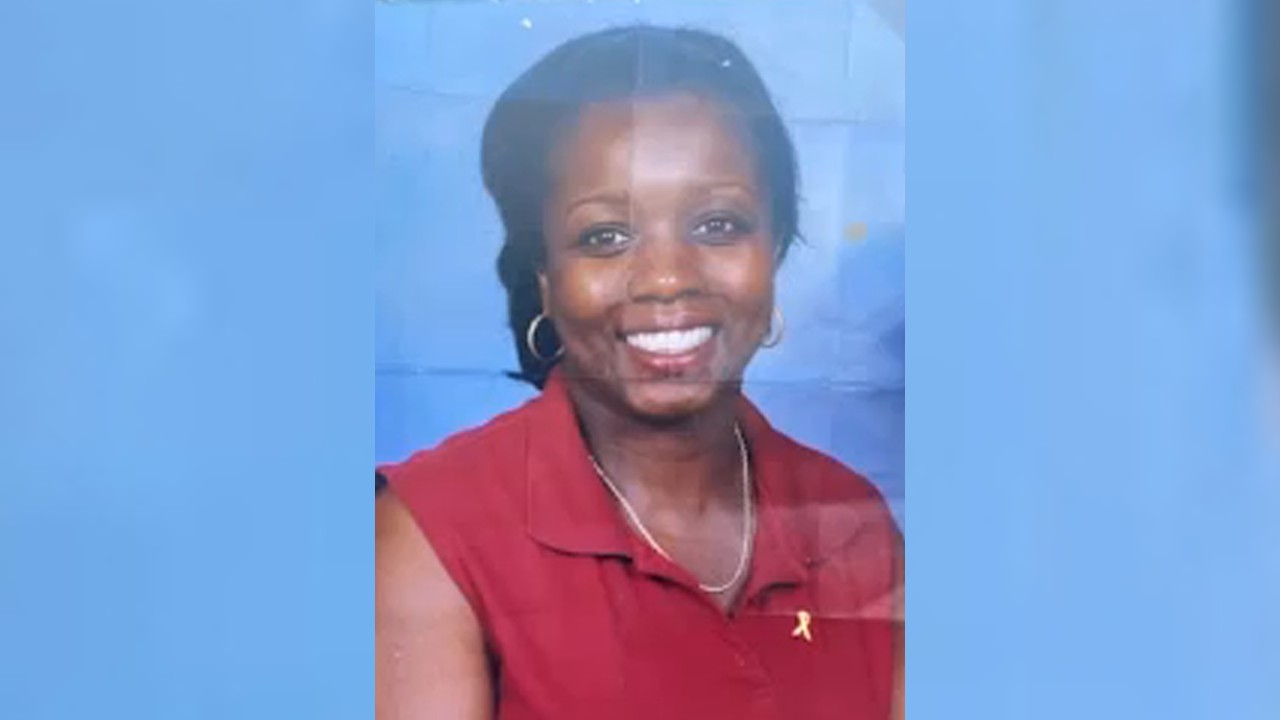 Family members said she left on foot that day without her phone and wallet and claimed to have a doctor's appointment.

On Wednesday, investigators discovered her remains off I-295 near Fort Bragg.

On Thursday, when ABC11 asked Fort Bragg's Criminal Investigation Division how the remains wound up there and how they were discovered, a spokesperson said the case is still under investigation.

"We hope this can provide the family and loved ones of Ms. Sands some closure after this difficult time," CID Special Agent Ben Banks from the Fort Bragg CID Office said. "We appreciate the support from the multiple law enforcement agencies who contributed to the identification of Ms. Sands,"

Sands' remains are being reviewed by a medical examiner.

The family thanked the community for their search efforts and ABC11 Race and Culture reporter Akilah Davis.

"It took a lot to get her story covered. Akilah was one of the very first to step up and willing to cover this story. It means more to us than she will ever know," said Adkins.