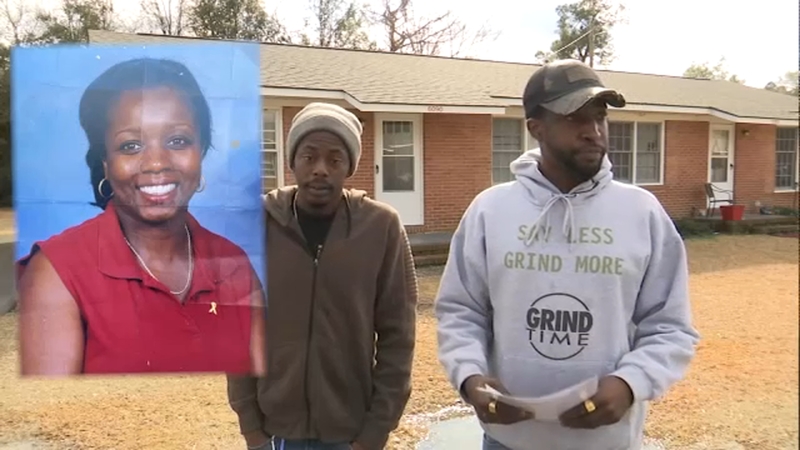 FAYETTEVILLE, N.C. (WTVD) -- It's been nearly a month since Priscilla Sands went missing from Cumberland County. Given the time she's been gone and her frame of mind, friends and family are worried she may not return.

According to Blige, his mother left home Jan. 7 when he was working. His nephew was home with his grandmother, Priscilla, who claimed to have a doctor's appointment that didn't exist. She left on foot without a phone or wallet.

Family members told ABC11, Sands is known to wander around when she's off her medication, but she's never gone missing this long.

"Anybody whose dealt with someone who has dementia knows they can barely do for themselves," said Blige.

It's been a boots on the ground effort to find her. Relatives have organized a Facebook group with a hundreds of members to rally more support.

The Cumberland County Sheriff's Office issued a Silver Alert with a spokesman saying they've launched an investigation of their own with deputies searching on foot, looking through footage from area businesses and even digital billboards.

With no tips or clues as to where she might be, family members are left fearing the worst.

"That she's out here laid up in the woods somewhere," said Blige.