Why is it called the Hunter's Moon? The story behind full moon names 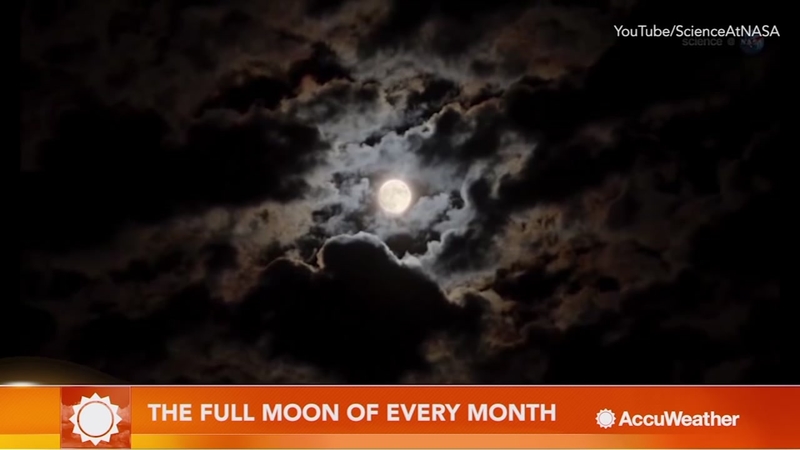 The full moon of every month

Ever wonder why September's full moon is known as the Harvest moon, while June's is known as the Strawberry moon? Each moon's name has something to do with that particular time in the year.

According to AccuWeather, the full moon names date back to Native American folklore and is how "tribes back then kept track of the seasons by giving a distinct name and meaning."