A reporter covering Hurricane Laura had a close call when a small explosion happened above him live on television. KSAT meteorologist Justin Horne was in the middle of a live report in Orange, Texas, when a flash of current went off just feet away.

ORANGE, Texas -- A television reporter covering Hurricane Laura had a close call Thursday with a blast of electricity above him live on television.

KSAT meteorologist Justin Horne was in the middle of a report in Orange, Texas, when a flash of electric current went off just feet away. The flash was followed by sparks crackling through the branches of the tree behind Horne. Watch the tense moment in the video player above.

"That's not good. We're going to get out of the way of that," Horne said before moving to another spot to finish his report.

Nobody was hurt by the blast. It's not clear if it was caused by a lightning strike or a blown transformer.

Hurricane Laura pounded the Gulf Coast with ferocious wind and torrential rain and unleashed a wall of seawater that could push 40 miles inland as the Category 4 storm roared ashore Thursday in Louisiana near the Texas border.

The National Hurricane Center said Laura slammed the coast with winds of 150 mph at 1 a.m. CDT near Cameron, a 400-person community about 30 miles east of the Texas border. Forecasters had warned that the storm surge would be "unsurvivable" and the damage "catastrophic." 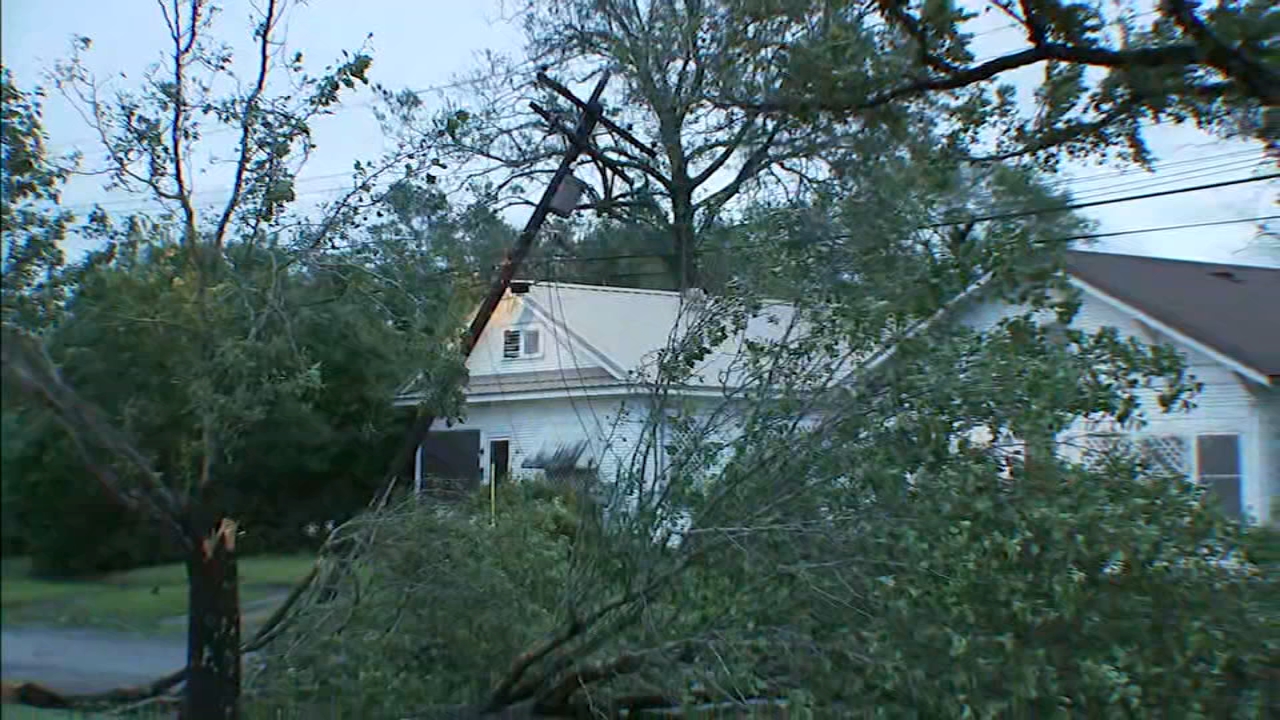 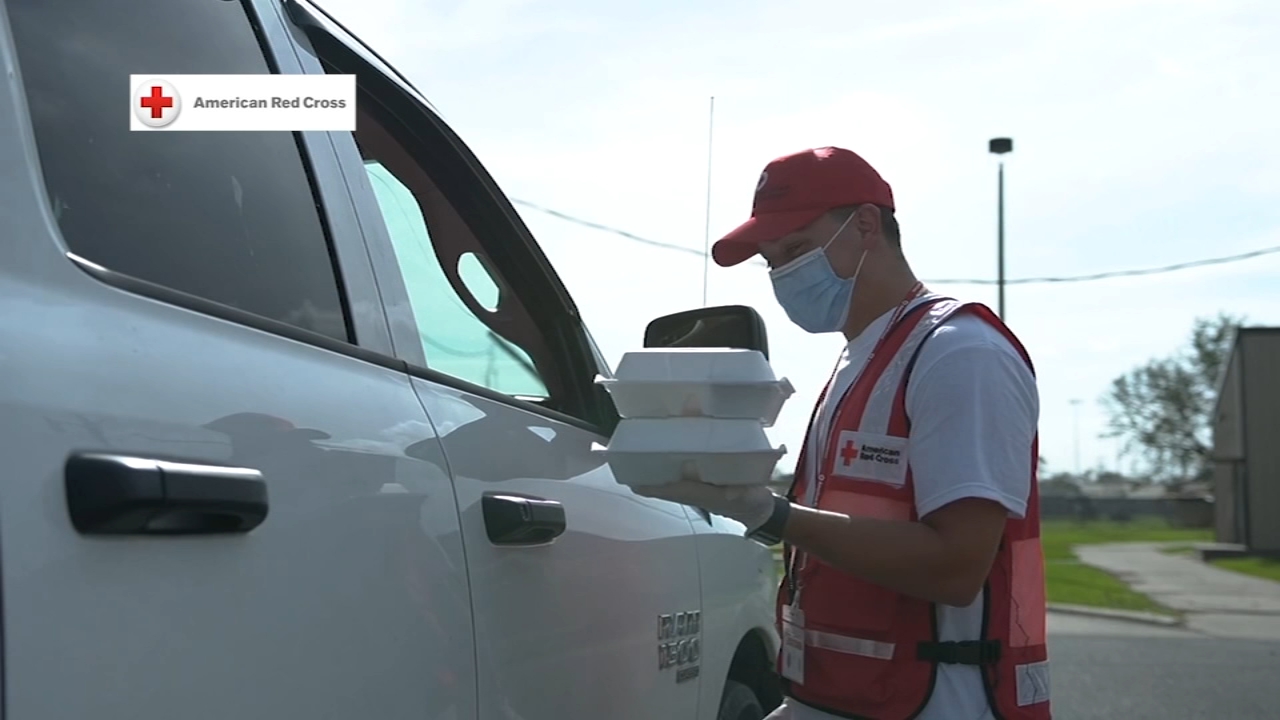 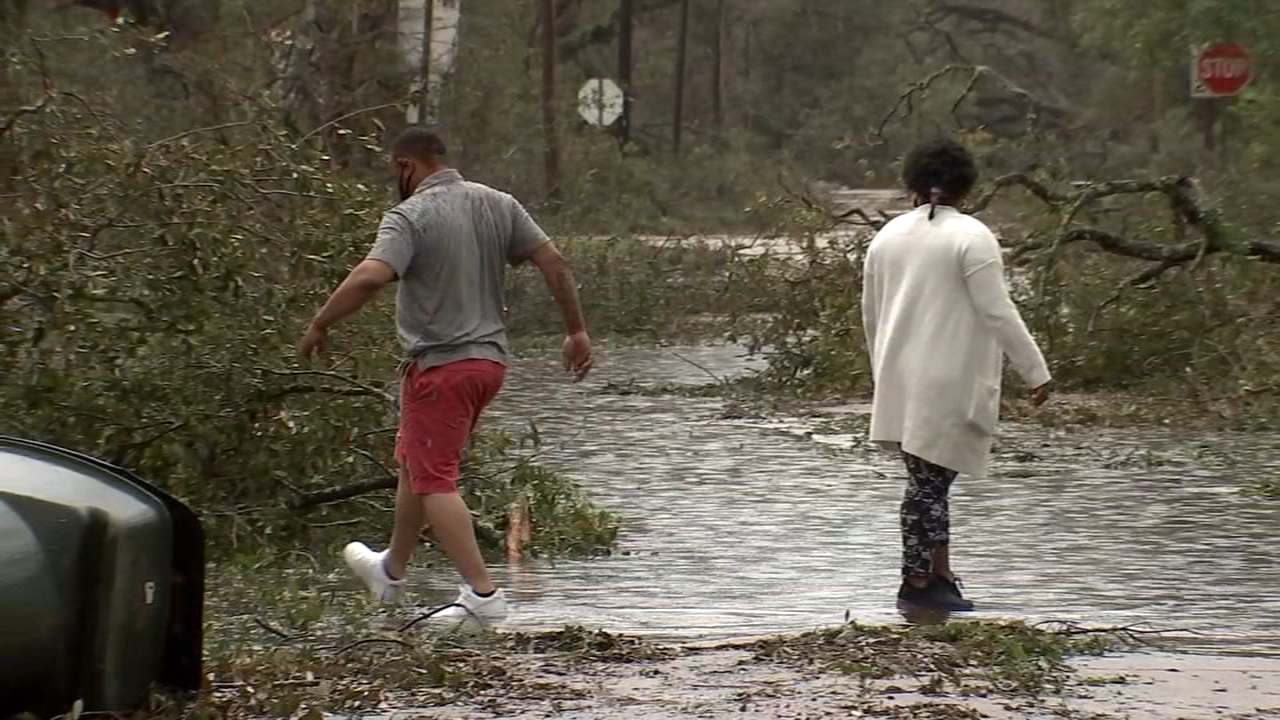 Hurricane victims can still evacuate more than a week later