Pets are in need after flooding in Edgecombe County.

Edgecombe County Animal Control is dealing with hundreds of animals displaced by the flood in the hurricane aftermath, and though dozens of people have stepped up to help, there remains a huge need.

The Edgecombe County Animal Shelter is taking care of more than 200 pets in the wake of Hurricane Matthew.

Besides the shelter, which took a hit during the storm, there are three additional trailers full of dogs.

While some of the animals here were pulled from floodwaters, others are here for temporary shelter.

One man turning his dog into the shelter asked to remain anonymous.

He said the water is starting to creep up to his house. He suffered through Hurricane Floyd, and he isn't taking any chances.

"Then, I lost everything, and right now, hopefully, I'm not going to lose everything this time," the flood victim said.

"I got my kids to safety; everybody's in a safe spot, I just have to get him somewhere safe," he said of his dog.

It's being spared from harm that inspired others to help.

"I'm blessed and I'm thankful that I didn't lose anything or I didn't have to move my animals so if I can just help people, then that's why I came here today," said Mindy Lester, a shelter volunteer.

Dog treats, cages, and many other items were brought in by volunteers Tuesday, but there's still a lot more the animals need -- things like dog and cat food, blankets, and other pet supplies.

They're asking folks to bring donations to the shelter at 2909 Main St. in downtown Tarboro.

Though there's still a lot more work here to be done, it's the dozens who have already come forward that help lift the spirits of others.

"Tarboro's such a community that really helps people," Mueller said.

"It's just really a humbling experience to see the community come together." 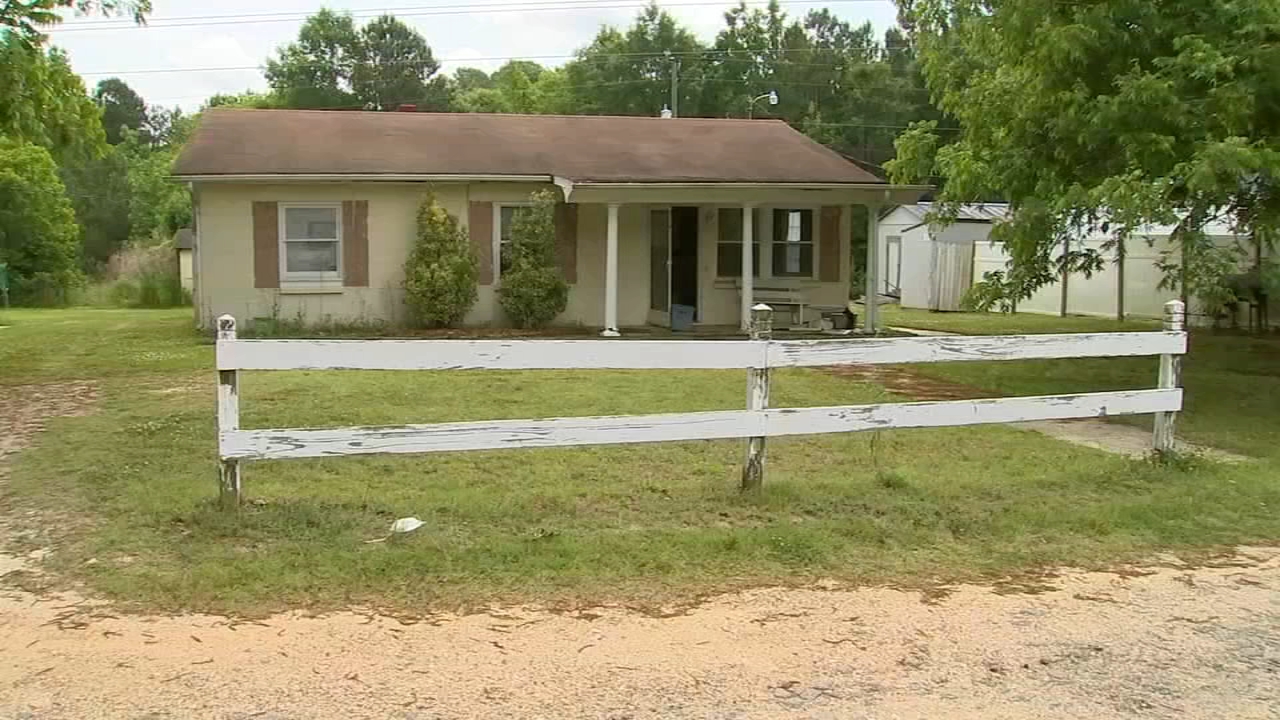 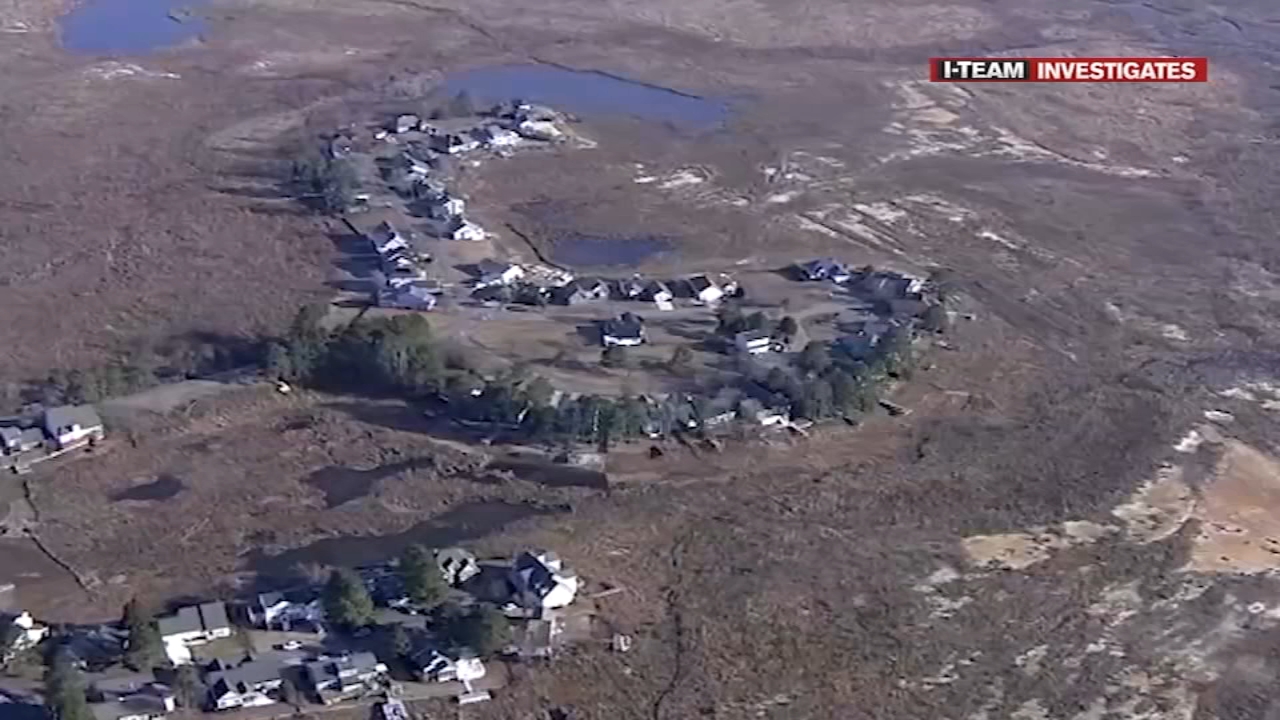 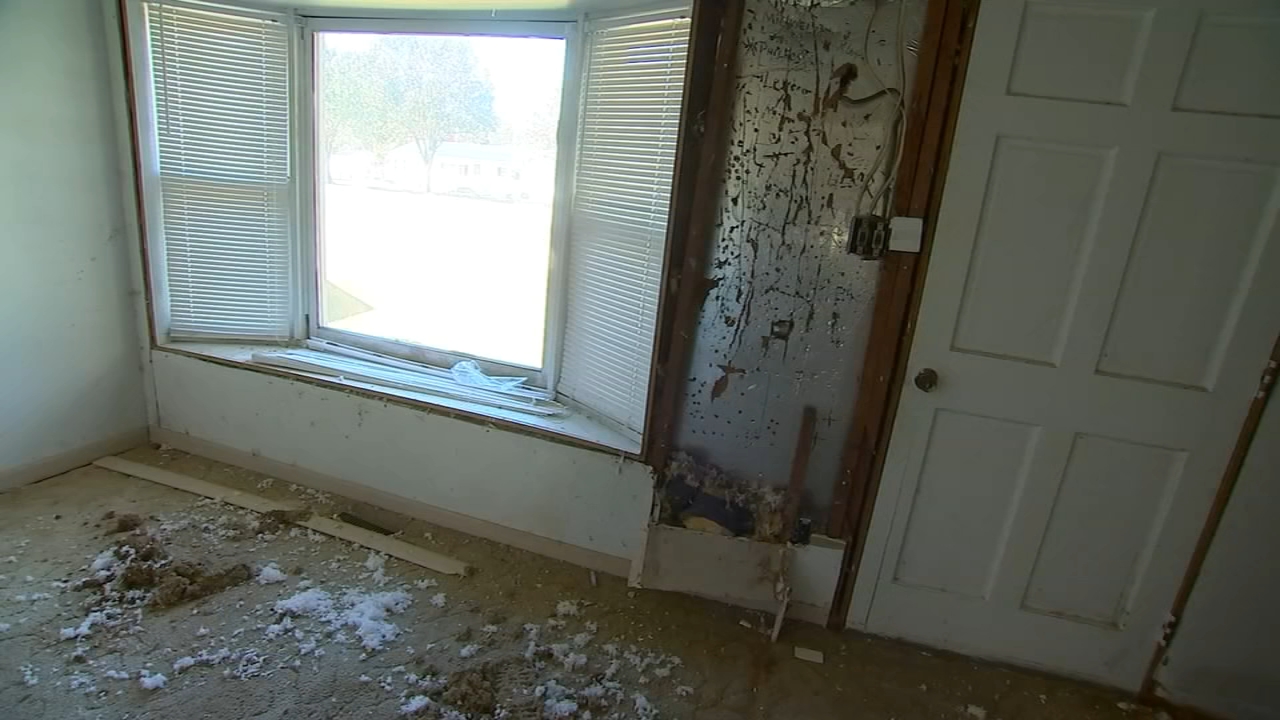