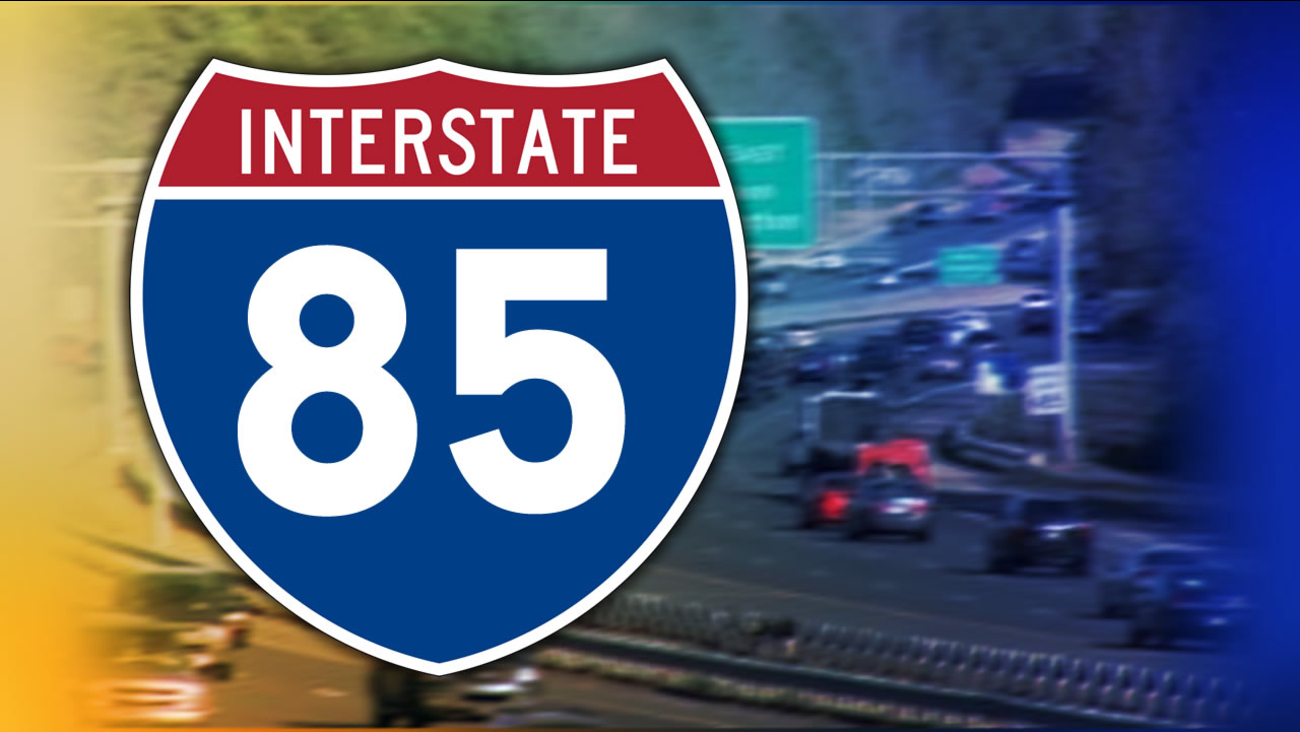 BELMONT, N.C. -- Two drivers have been hospitalized after a wrong-way crash on Interstate 85 near Belmont.

Local media outlets report that the accident happened at around 4 a.m. Monday on the northbound portion of the interstate at mile marker 25.

Authorities say a person driving the wrong way caused a three-vehicle crash. Two drivers were sent to the hospital, and the severity of their injuries has not been released.

Authorities have not discussed any possible charges. All lanes of the interstate reopened just before 5 a.m.