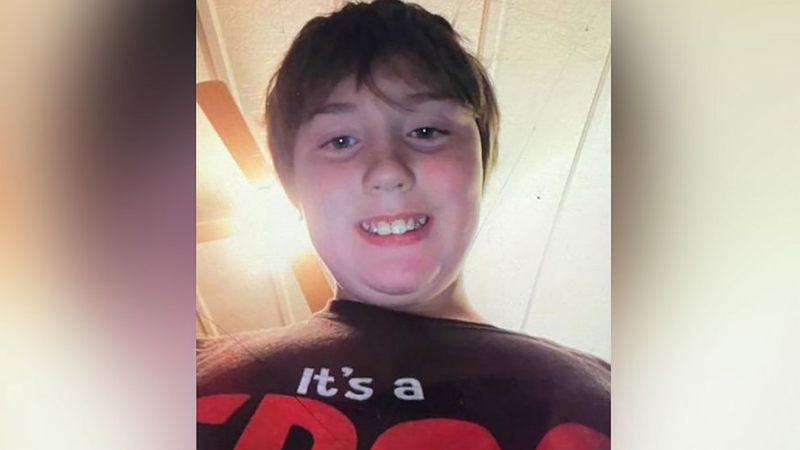 MONTEZUMA, Iowa -- The remains of an adolescent were discovered by a farmer in rural Iowa Thursday, along with clothes that matched what a boy who lived in the region was last seen wearing before he vanished in May, authorities said.

Xavior Harrelson was last seen the morning of May 27, days before his 11th birthday, when he left his home in Montezuma to go on a bike ride, authorities said.

His disappearance sparked a widespread search by police and community volunteers through miles of cornfields, lakes, ravines and wilderness in Poweshiek County. 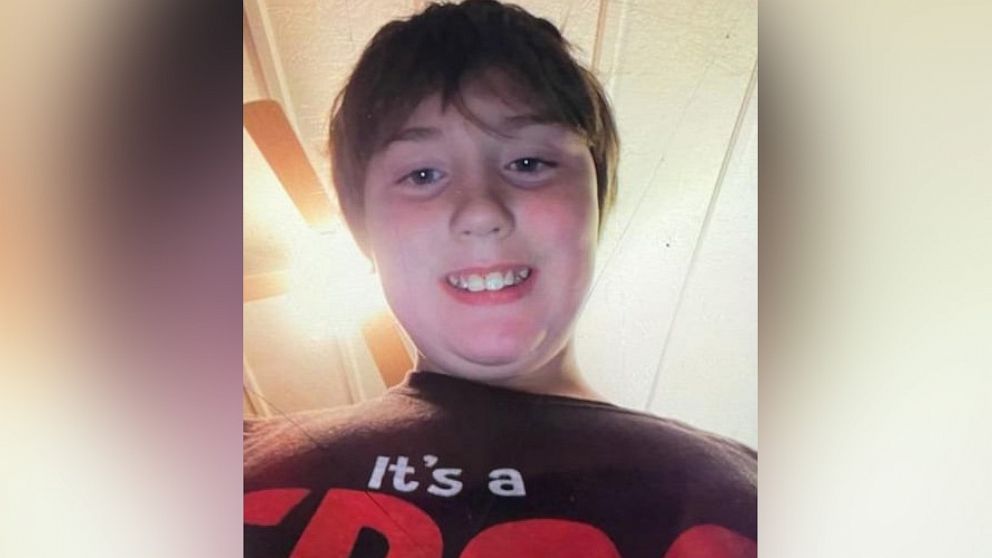 Around 2 p.m. local time Thursday, the local sheriff's office received a call from a farmer working in a field a few miles outside of Montezuma who had discovered what they believed to be human remains, authorities said.

The remains were found in a grassy area of a combined field, and the state medical examiner determined them to be human and likely those of an adolescent, according to Mitch Mortvedt, assistant director of Iowa's Division of Criminal Investigation.

"We are not saying it is Xavior Harrelson at this time," Mortvedt told reporters at a press briefing near the scene Thursday. "There's a lot of work yet to be done at the scene here, and as you can imagine, the state medical examiner's office and state anthropologist have a lot of work left ahead of them in the days and weeks, even, to come."

The remains had likely been in the field for a "significant" amount of time, Mortvedt said, and the documentation at the scene will be a "very slow and methodical process."

The clothing found was "consistent with what we knew Xavior to last be wearing," he said.

Xavior was last seen wearing a red T-shirt, blue pajama pants and black high-top shoes, according to the sheriff's office.

His family has been contacted about the development, Poweshiek County Sheriff Thomas Kriegel told reporters. "Naturally she was upset," he said of the boy's mother.

The field where the remains were found had not been previously searched on foot as part of the investigation, Kriegel said.

The medical examiner will be working to identify the remains, a process that could take weeks, Mortvedt said. The cause and manner of death will be investigated, and "whether or not there was foul play," he said.