A lot of people don't know this, but the IRS owes you interest if they don't send your tax refund by a certain date.

CHICAGO -- The ABC 7 I-Team continues to investigate complaints about people waiting for months for their tax refunds. But that wait could eventually mean more money for you.

A lot of people don't know this, but just like you would owe the IRS interest if you're late on paying your taxes, the IRS owes you interest if they don't send your tax refund by a certain date.

WLS-TV has heard from dozens of people in the Chicago area who say they too have been waiting for months.

"Been waiting on a refund since January, keeps saying processed," a viewer named Angela said.

"I filed mine on February 3 and I haven't received my refund. I get the same message when I check for the status for my refund. I need my money," said Francisco, another viewer.

Tax attorney Steven Leahy said the delays are not normal.

"What they've done is, they've prioritized in accordance with what the government has asked them to do," Leahy said. "It's been a priority to get the stimulus checks out, so that's what they've been doing. But that takes away from the other functions of the IRS, which is refunds."

But Leahy said the IRS can't hold on to people's tax refunds forever - and if they wait too long, they'll have to pay interest to taxpayers.

According to the IRS website, Interest on 2019 refunds reflected on returns filed by July 15, 2020 will generally be paid from April 15, 2020 until the date of the refund.

Leahy said it's a rule most people don't know about and it rarely happens because the IRS doesn't like paying interest. But still, Leahy said taxpayers should keep track of their dates and hold the government accountable.

The IRS told the I-Team it typically issues refunds in less than 21 days, but things like errors or fraud or incomplete returns can certainly make for a longer process. If the IRS changes its extended deadline of July 15 to an even later date, this would give the agency more time to issue refunds without facing interest.

Click here for more information on tax refunds from the IRS. 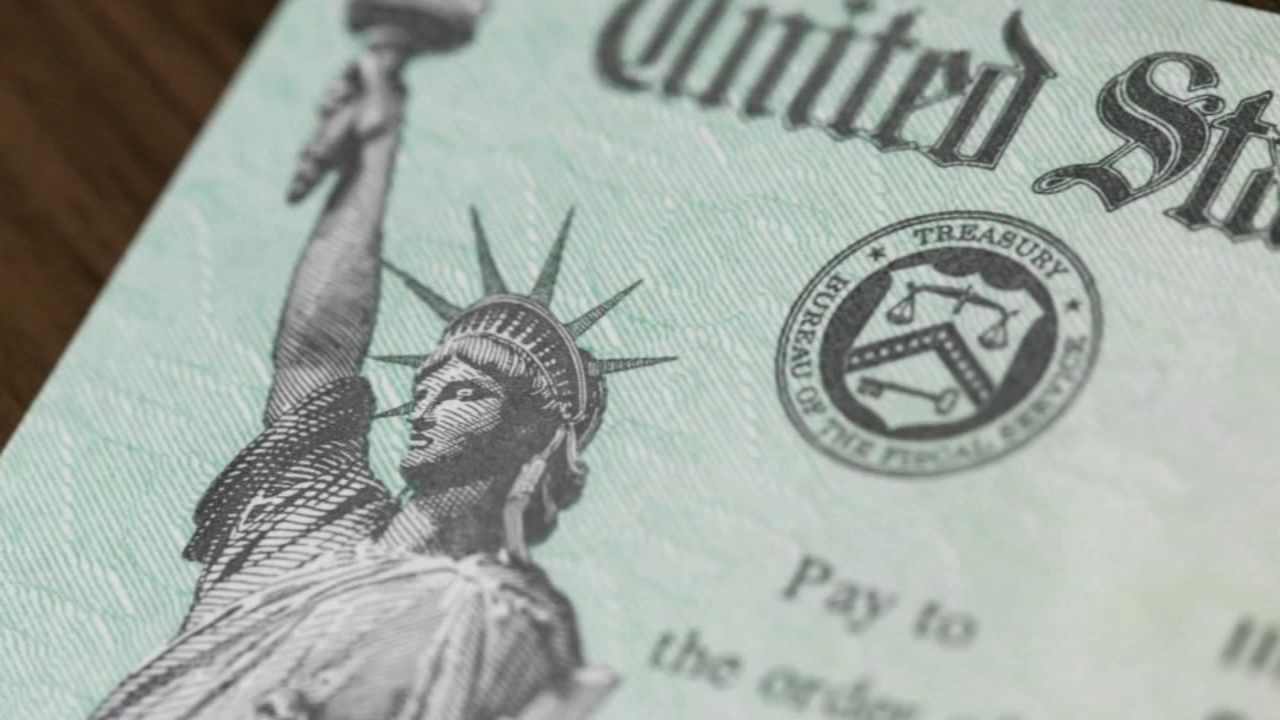 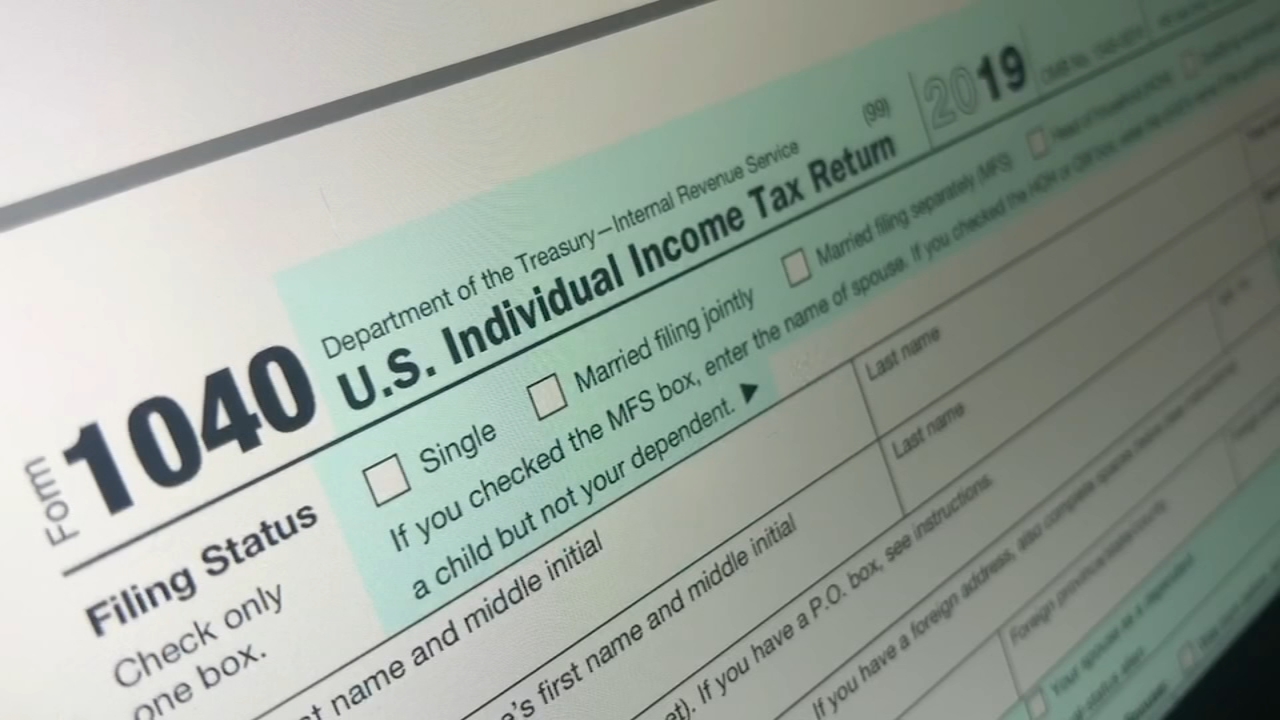 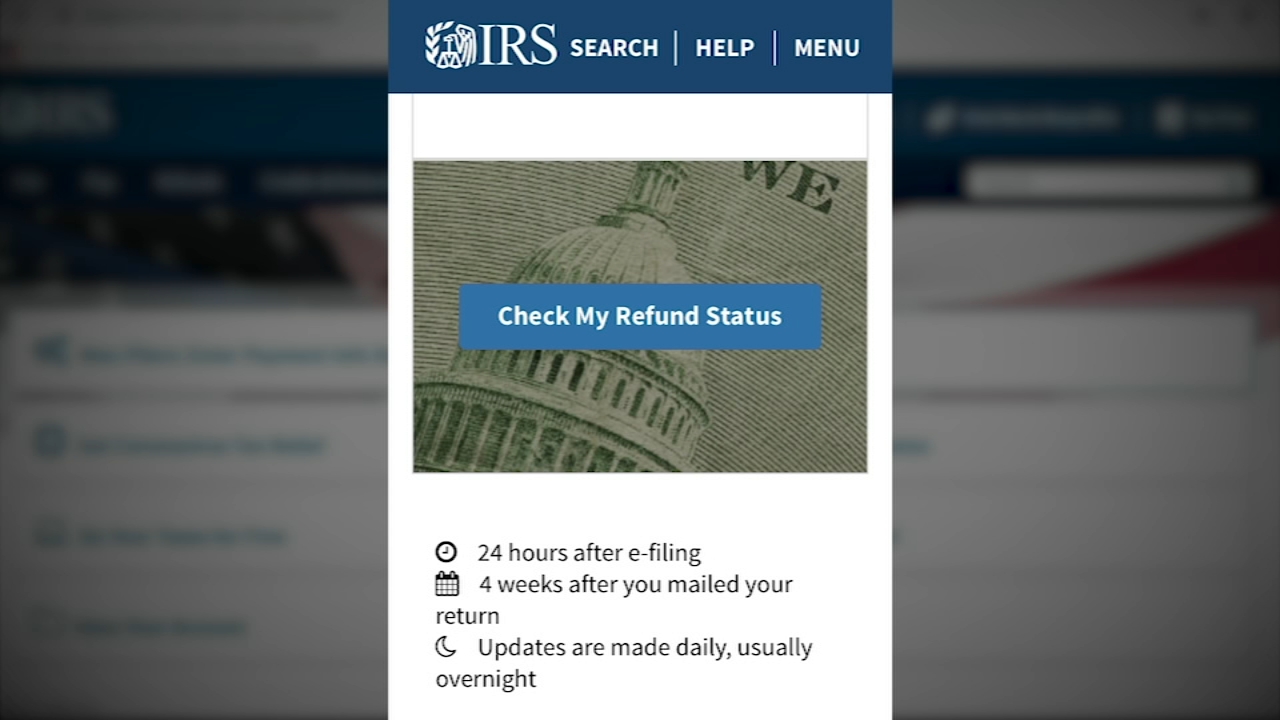