Following the news of his death, tributes have poured in from music industry heavyweights, sports stars and political figures.
CNNWire
By Toyin Owoseje, CNN 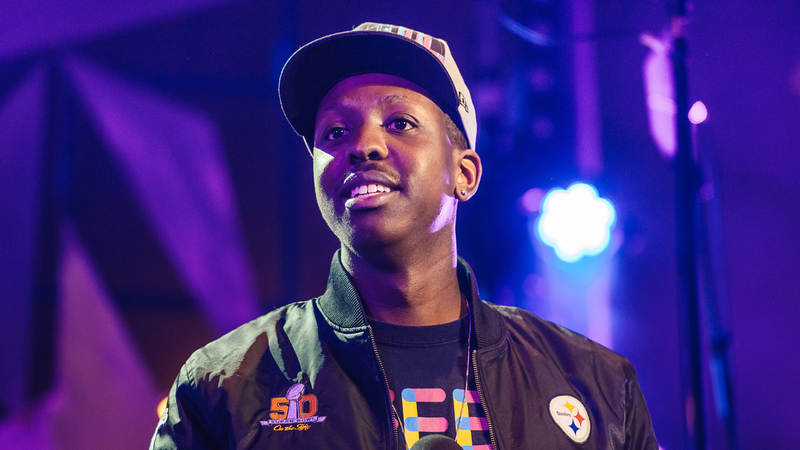 LONDON -- Jamal Edwards, a music entrepreneur best known for founding media platform SBTV, has died at the age of 31.

His mother confirmed Monday that her "beautiful" and "inspirational" son died on Sunday morning from a "sudden illness."

Brenda Edwards, who is a panelist on British TV talk show "Loose Women," paid an emotional tribute to her son in a statement shared on the show's social media accounts, saying she and her family are "devastated."

"It is with the deepest heartache that I confirm that my beautiful son Jamal Edwards passed away yesterday morning after a sudden illness. Myself, his sister Tanisha and the rest of his family and friends are completely devastated. He was the center of our world," the statement read.

She continued: "As we come to terms with his passing we ask for privacy to grieve this unimaginable loss. I would like to thank everyone for their messages of love and support. Jamal was an inspiration to myself and so many. Our love for him lives on, his legacy lives on. Long live Jamal Edwards MBE, MBA and PHD." 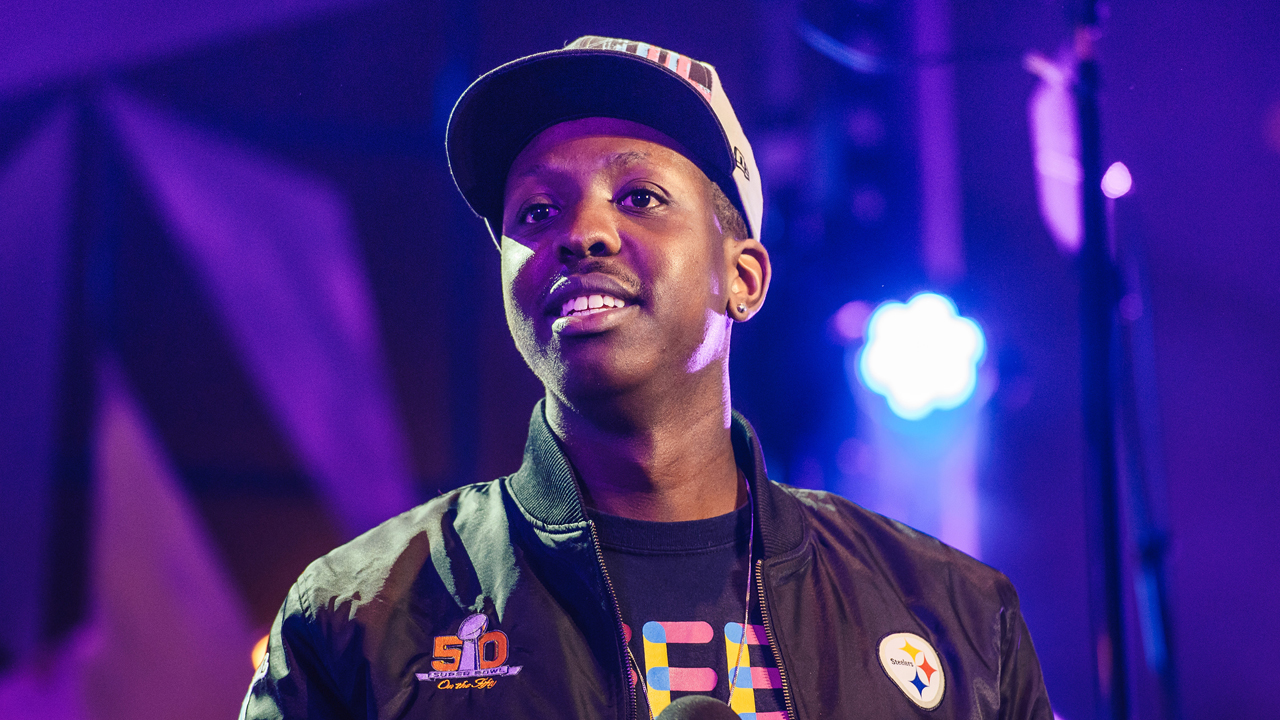 Jamal Edwards presents an award at NCS YES Live at The Roundhouse in London on March 29, 2016.

Edwards was a pioneering figure in British rap and grime music. Raised in Acton, west London, he got into the music scene at the age of 15 when his parents gave him a video camera for Christmas.

In 2006, he launched SBTV (SmokeyBarz TV) as an online platform to showcase emerging artists. He gave early exposure and helped launch the careers of artists like Dave, Jessie J, Ed Sheeran and Skepta.

"Everyone in my area was an MC and I thought 'Alright if everyone is doing MCing what else can I do that's around the music?'" he told BBC Radia 1Xtra in 2017.

"I remember I was just sitting there and was thinking, 'Why can't I find these online?' and if they were online it was just bad-quality versions, so I thought 'Alright, cool, I'm going to try and film people in my area and upload it to YouTube.' And from there it just started building and growing."

As his success grew, Edwards turned his hand to philanthropy as an ambassador for the Prince's Trust, a youth charity run by the Prince of Wales that helps young people set up their own companies. In 2014 -- at the age of 24 -- he received an MBE (Member of the British Empire) award for his services to music. 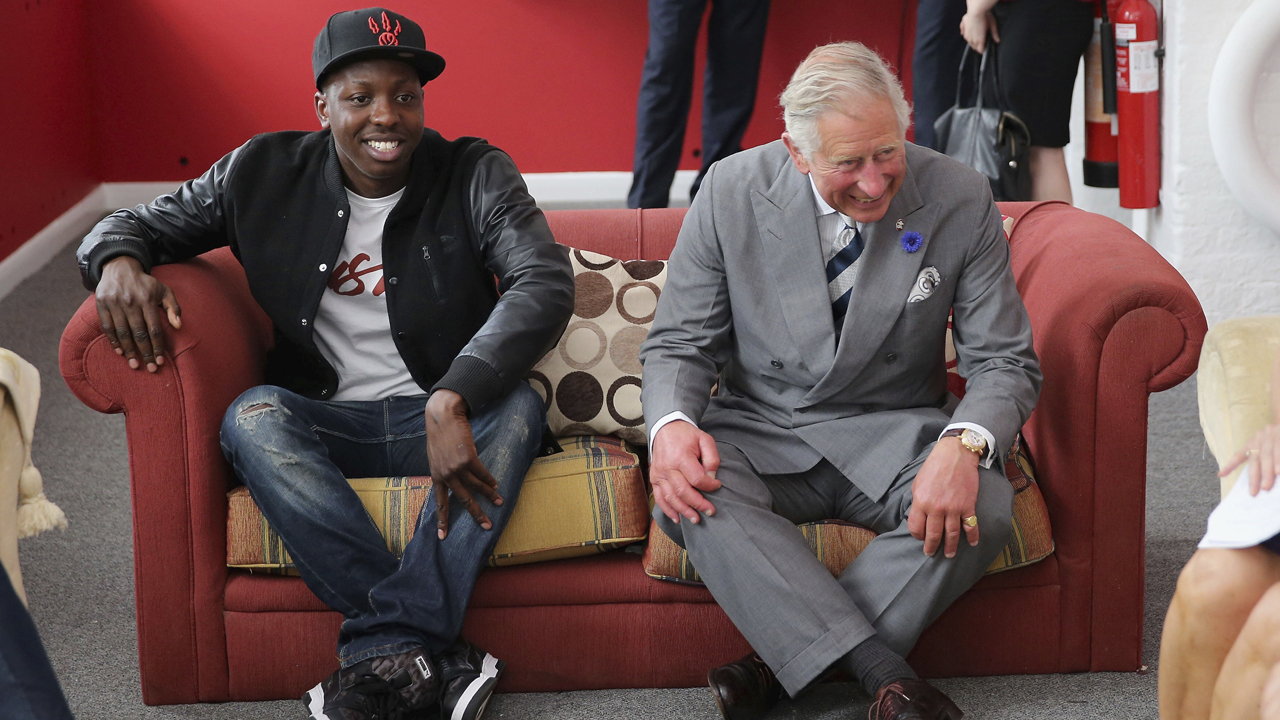 FILE - Britain's Prince Charles sits on a sofa with Jamal Edwards during a live session at the launch of the Prince's Trust Summer Sessions in Chatham, England, July 7, 2013.

Following the news of his death, tributes have poured in from music industry heavyweights, sports stars and political figures.

Singer Rita Ora shared a picture of herself and Edwards on Instagram, along with the caption: 'My first ever interview was with you. Jamal, Our endless talks on music and the belief you had in me and so many of us before we even believed in ourselves.

'I'm devastated. No words can describe how grateful I am to of been in your presence. Thank you for all you ever showed me. My heart goes out to @brendaedwardsglobal and the whole family. RIP."

"RIP Jamal Edwards. Giving God thanks that you did what he sent you to do So many of us owe our careers to you bro," George the Poet s on wrote on Twitter. "Thank you for everything."

Edwards' final Instagram post was a birthday tribute to his "brother," Ed Sheeran. Sharing a vintage photo of the pair in Marbella, Spain, he wrote: "Happy Birthday to the OG, Ed. Blessed to have you in my life brother. You know you've been mates a long time when you lose count on the years! Keep smashing it & inspiring us all G!"