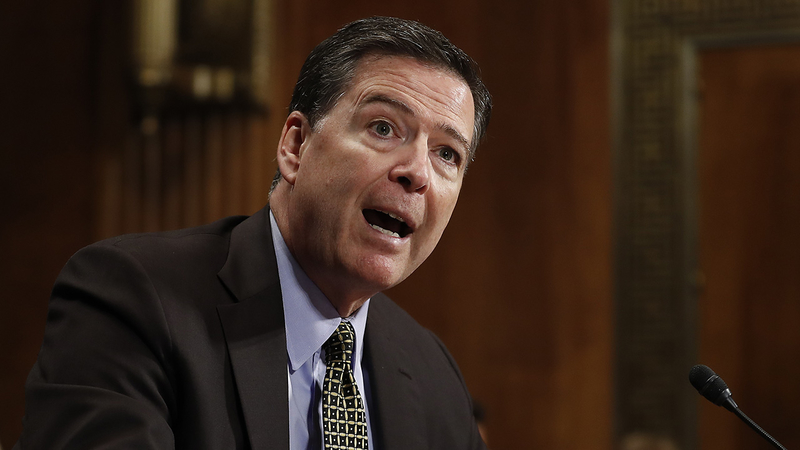 Sen. Richard Burr, R-NC, the chairman of the Senate Select Committee on Intelligence, and Sen. Mark Warner, D-VA, Vice Chairman of the Committee announced Friday that Comey, the embattled former Federal Bureau of Investigation director, has committed to testify in open session before the Committee.

The Committee will schedule the open hearing after Memorial Day.

"The Committee looks forward to receiving testimony from the former Director on his role in the development of the Intelligence Community Assessment on Russian interference in the 2016 US elections, and I am hopeful that he will clarify for the American people recent events that have been broadly reported in the media," Burr said.

President Donald Trump abruptly fired Comey on May 9, dramatically ousting the nation's top law enforcement official in the midst of an FBI investigation into whether Trump's campaign had ties to Russia's meddling in the election that sent him to the White House.

RELATED: Tillis on Comey firing: 'Not the way I would've done it'

"I hope that former Director Comey's testimony will help answer some of the questions that have arisen since Director Comey was so suddenly dismissed by the President," Warner said. "I also expect that Director Comey will be able to shed light on issues critical to this Committee's investigation of Russian interference in the 2016 election. Director Comey served his country with honor for many years, and he deserves an opportunity to tell his story. Moreover, the American people deserve an opportunity to hear it."