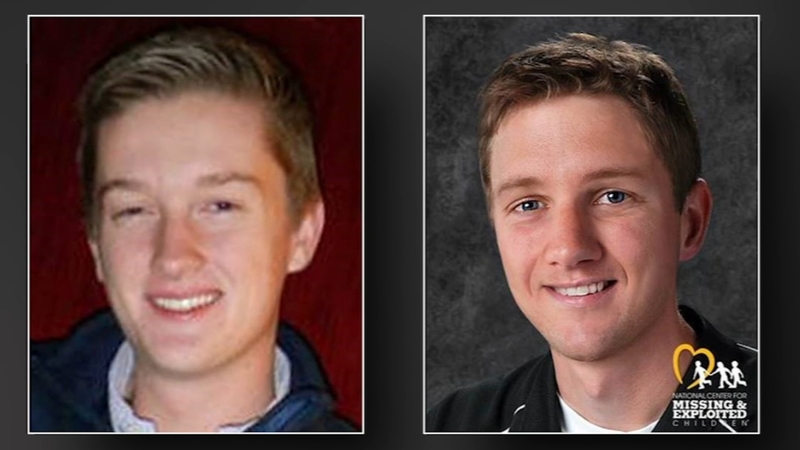 James "Martin" Roberts was last seen walking away from a bus station near the Appalachian State University convocation center in 2016. He was 19 years old at the time of his disappearance.

Five years later, investigators are using an age progression image of what he might look like at the age of 24.

Photos were released by the National Center for Missing and Exploited Children to mark the five-year anniversary of Roberts' disappearance. His family is seeking help from the public to bring their son home.