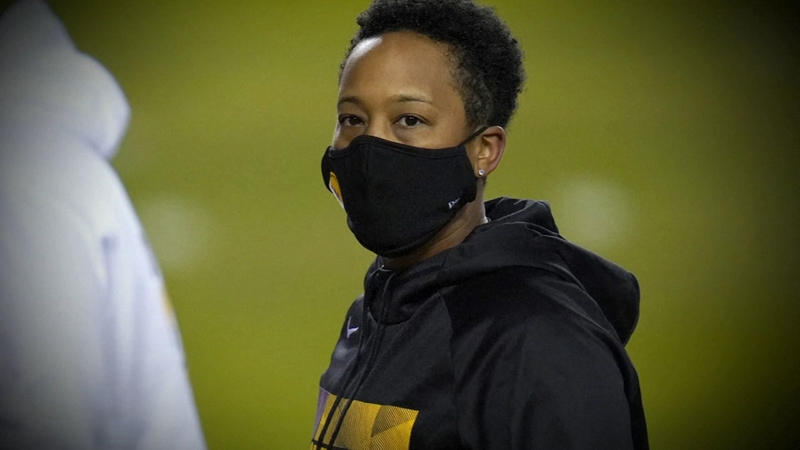 North Carolina's own Jennifer King is part of the renaissance of women finding their place in one of America's most testosterone-driven entities - the NFL.

King was an intern with Washington during the 2020 season, following head coach Ron Rivera from Carolina, where she coached running backs and wide receivers as an intern.

In a release from the team, Rivera called King "a hard worker, a great communicator and a quality person." Washington had a late-season surge to win the NFC East, highlighted by a victory against the previously unbeaten Pittsburgh Steelers.