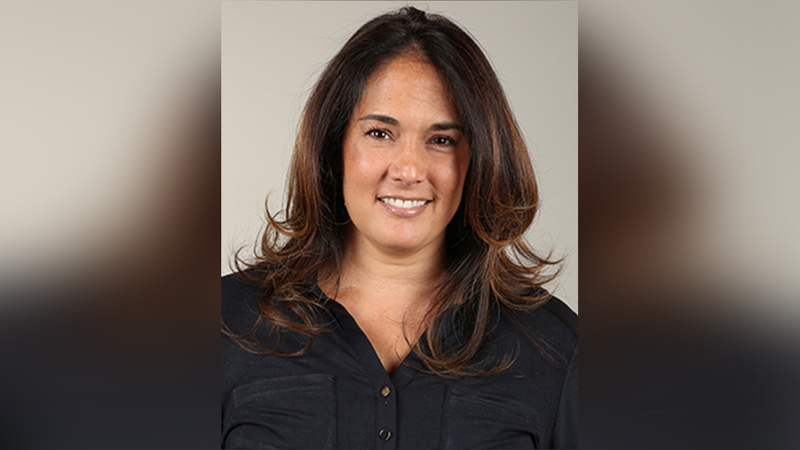 CHARLOTTE (WTVD) -- On Monday, the Carolina Panthers announced Tina Becker as their Chief Operating Officer, giving her full control of the day-to-day management of the organization.

"These have been some of the most difficult days of my 19 years with the Panthers, but I am lifted up by the strong resolve and the commitment our employees have shown to this organization," Becker said in a news release. "Our team on the field is performing at a very high level, and I believe is bound for the Super Bowl. My immediate focus will be to ensure the corporate side of the organization performs at the same high level while addressing the real concerns that have been raised in recent days."

Workplace misconduct led to the pending sale of the Charlotte-based Carolina Panthers.

Owner Jerry Richardson announced the stunning decision Sunday in a news release just hours after the Panthers beat the Green Bay Packers for their 10th win of the season.

In a statement, Richardson said, "I believe it is time to turn the franchise over to new ownership. Therefore, I will put the team up for sale at the conclusion of this NFL season."

Becker is now one of the highest-ranking female executives for any of the 32 teams in the National Football League.

She has worked her way up the organization and served in key roles along the way, including directing the organization's business and administrative priorities, as well as dealing with league affairs.

The NFL began investigating allegations of sexual harassment and the use of a racial slur by Richardson, who has owned the team since its inception. A Sports Illustrated report released during the weekend documented the details of the misconduct. The report said that the Panthers settled with at least four former employees.

Here's the other version of the statement from the Panthers pic.twitter.com/dHMnU3K2V8

The 81-year-old Richardson was awarded the franchise as an expansion team in 1993. The team began playing games in 1995, reaching two Super Bowls during Richardson's control.