Darcy, a French Bulldog, was on a flight from Florida to Massachusetts when she started having trouble breathing.

She was panting heavily, and her tongue and gums were blue.

Seeing she was in distress, two flight attendants provided an oxygen tank to help the dog breathe.

Photos taken of the heroic even have since gone viral on Facebook.

"So, I called the captain and I told him, said, 'I think I need to use some oxygen,' and he said, 'Go ahead,'" said flight attendant Renaud Fenster. "And right then and there, placed the oxygen on the dog and the dog revived like nothing else."

"We all are affected by cabin pressure and oxygen fluctuations, human, canine and feline, etc., but the fact that the Attendants were responsive and attentive to the situation may have saved Darcy's life," Michele Burt wrote on her Facebook page.

"We all want to make sure everyone has a safe and comfortable fight, including those with four legs. We're thankful for our crew's quick thinking and glad everyone involved was breathing easier when the plane landed in Worcester." 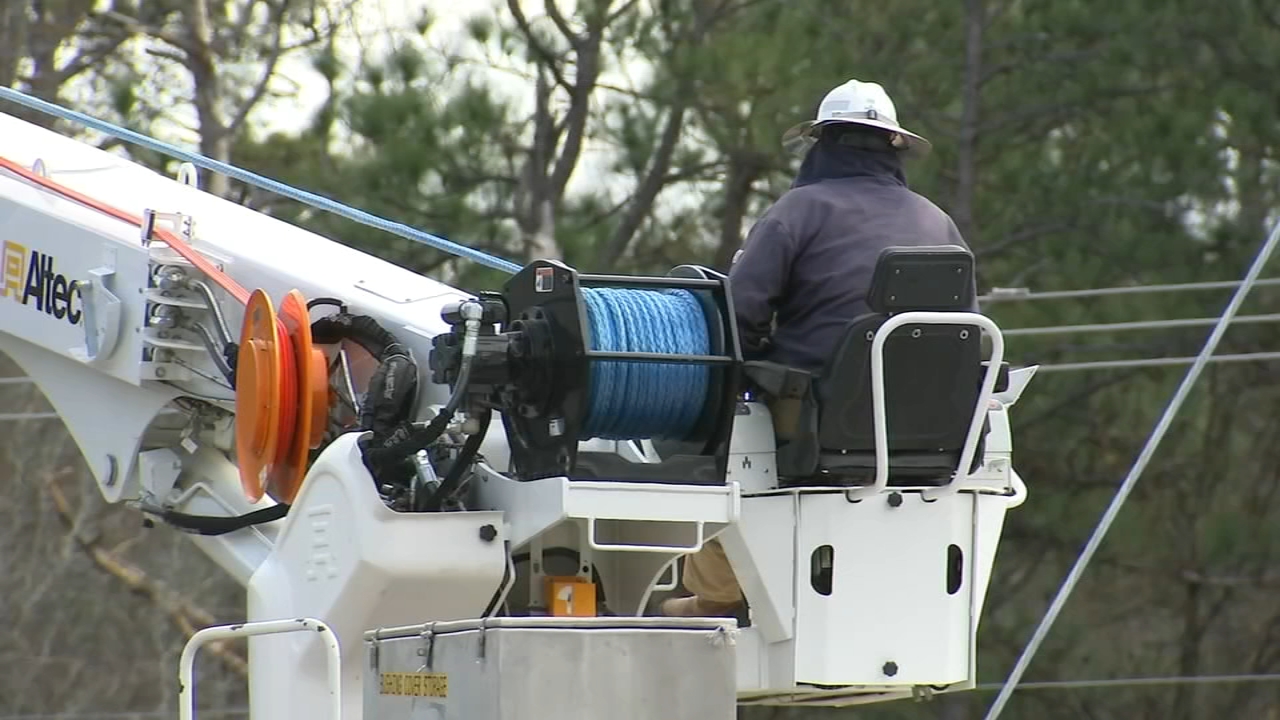