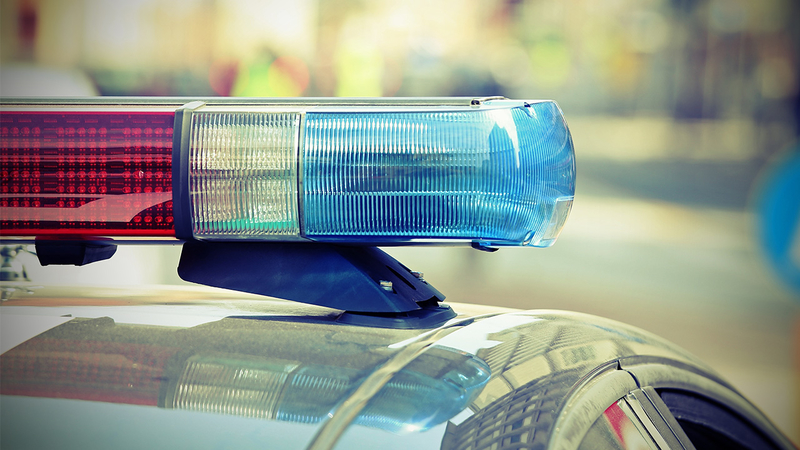 RALEIGH (WTVD) -- A man has died after being shot in Raleigh early Saturday morning.

Just before 2 a.m., Raleigh officers responded to a shooting along the 1600 block of Burgundy Street, according to a news release. Upon arrival, officers found Jewan Merkel Philip, 22, who was suffering from a gunshot wound.

Philip was taken to WakeMed where he later died from injuries on Saturday afternoon.

Police have not announced any arrests or a person of interest at this time.

Anyone with information on the shooting is asked to contact Raleigh CrimeStoppers at (919) 834-4357 or visit raleighcrimestoppers.org.