MIAMI GARDENS -- Seizing their opportunity to make a cultural statement, Jennifer Lopez and Shakira infused the Super Bowl halftime show with an exuberance and joy that celebrated their Latina heritage.

Their breathless athleticism matched that of the football players waiting in the locker room.

Shakira opened with, yes, a hip-shaking performance of "She Wolf" and a fast-moving medley that ended with her signature song, "Hips Don't Lie."

Lopez, in a black leather outfit that her dancers matched, started with a nostalgic snippet of "Jenny From the Block." She exhibited some startling pole-dancing moves, a reference to her much-celebrated turn in the movie "Hustlers." At one point she bent into a deep squat while standing on the shoulders of a dancer that likely had muscles aching across the country in sympathy.

She tore through "Love Don't Cost a Thing," "Get Right, "On the Floor" and "Que Calor," finding time to slip away from the black leather in to sparkling silver leotard that left little to the imagination.

Having, essentially, an opening act for a concert that stretches not much longer than a dozen minutes was a risky move. At times the performance seemed rushed, as if they were trying to say too much in too short of time. The guest acts, J. Balvin and Bad Bunny, were superfluous and only served to better emphasize the talents of the headliners.

But the first halftime show to celebrate Latino artists could rightly be declared a success, and it also bodes well for the management of Jay-Z, who packaged the program for the first time on a new deal with the NFL.

Memorably, Lopez's daughter, Emme, joined her mother for a verse of "Let's Get Loud," where the 11-year girl sang the chorus of Bruce Springsteen's "Born in the U.S.A." Her mother appeared in a red, white and blue cape that was a representation of the Puerto Rican flag on one side, and the American flag on the other.

It was a pointed reminder that before a television audience that approached 100 million people, it was a different part of America making a powerful statement for inclusion.

Many were quick to praise the performance, including Lady Gaga, who warned the pop singers not to lip sync the night before the show.

"What a fun halftime show I danced and smiled the whole time. Such powerful sexy women!!!!" she tweeted.

And J.Lo certainly found a fan in fiance Alexander Rodriguez!

"AMAZING!! She ABSOLUTELY CRUSHED IT! Wow, that was so fun!" he tweeted. 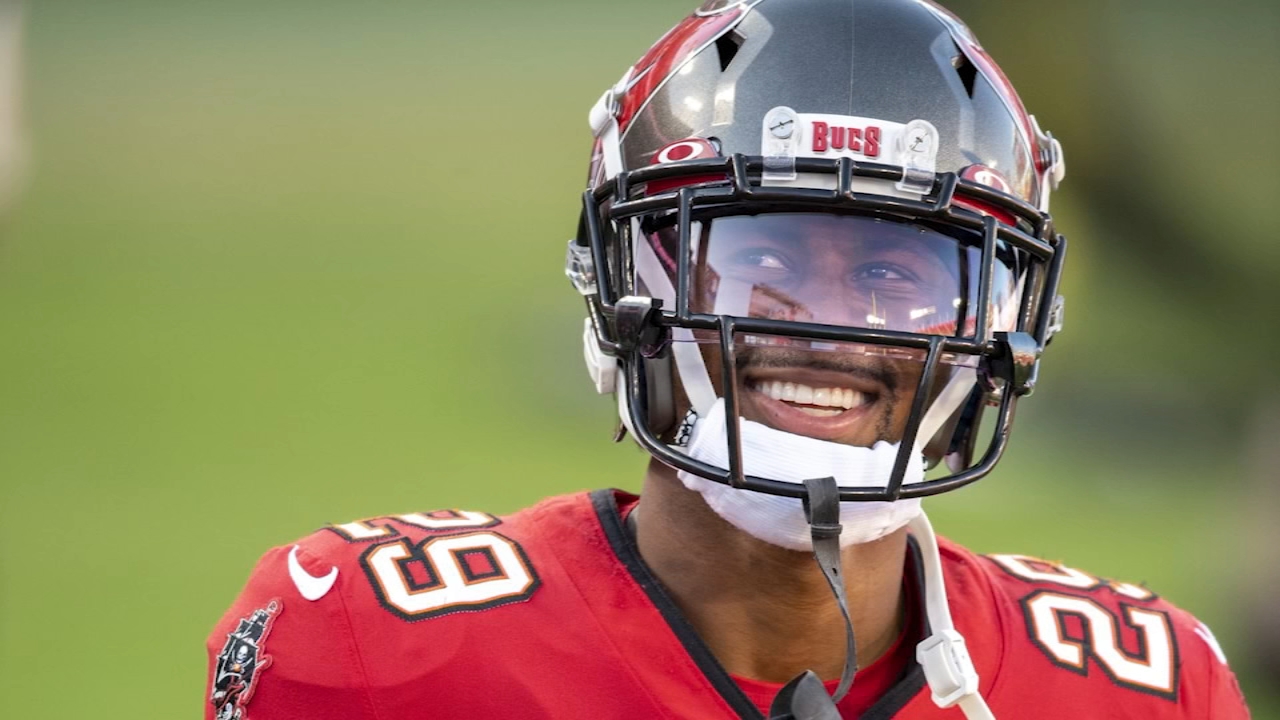 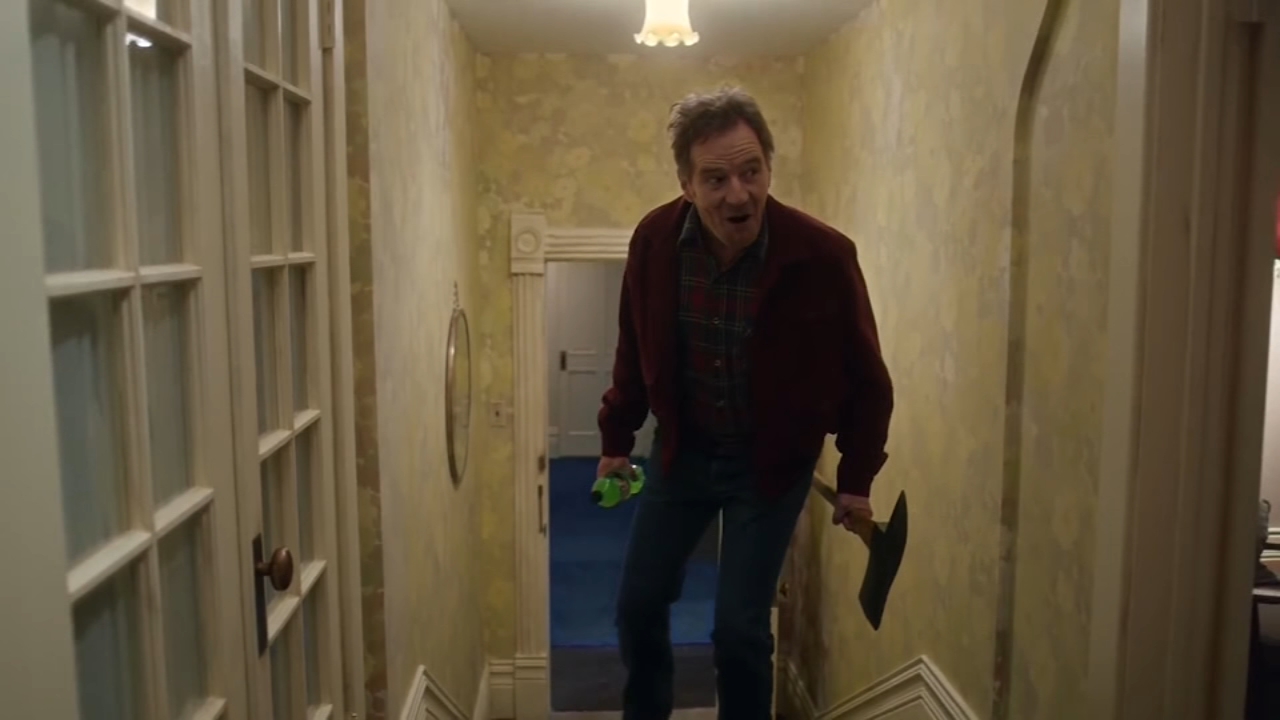 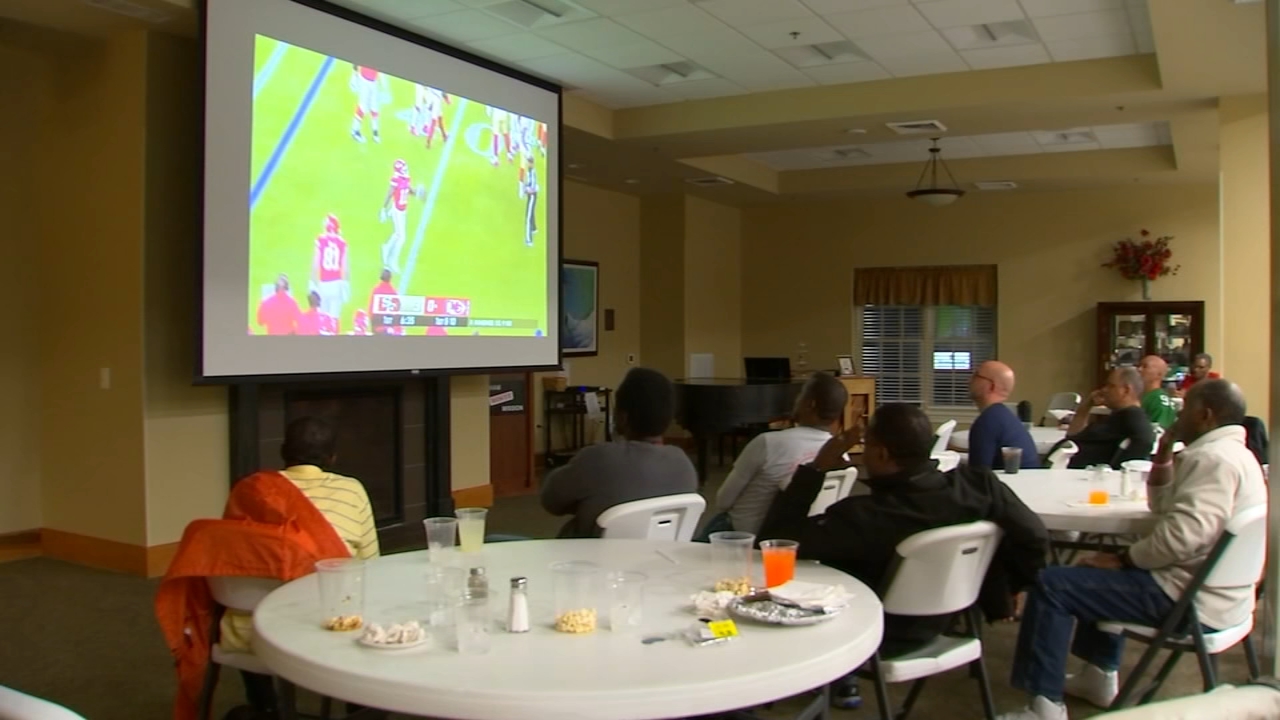