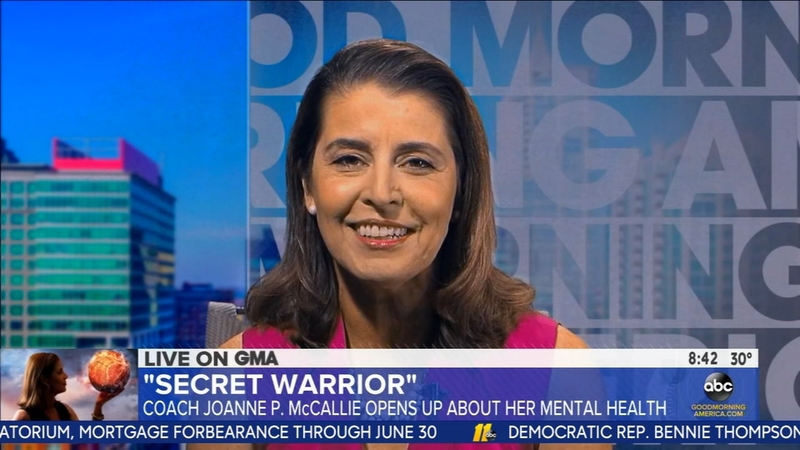 The 55-year-old McCallie, who resigned from Duke in the spring -- spent most of the summer of 2020 writing a book called 'Secret Warrior', which details her biggest secret -- being diagnosed with bipolar disorder when she was 30.

"Mostly it was the people around me that knew something was not right," McCallie told GMA host Robin Roberts. "I was in denial. I felt great, It was a manic episode, and quite frankly, I thought I could do no wrong."

McCallie said she was "productive and happy" and "how dare anyone say to me something was wrong."

She said that was the first realization that she had a problem.

That first episode happened when McCallie was 30, a new mother and coaching in her home state of Maine.

McCallie said she hid her struggles from her teams because she didn't want her personal issues to be a distraction from basketball. Now that she is away from the game, the time is right to bring awareness to mental health struggles, she said.

Her book, "Secret Warrior: A Coach & Fighter, On and Off the Court" was released Tuesday.