John Fennebresque, former chairman of the UNC Board of Governors, arrested in Charlotte

CHARLOTTE (WTVD) -- John Fennebresque, the former chairman of the UNC Board of Governors, was arrested at Charlotte-Douglas International Airport when he allegedly tried to take a gun through a security checkpoint.

WSOC-TV reports Fennebresque told police that he forgot the gun was in his bag.

The Charlotte attorney stepped down from the UNC Board in October amid calls for him to step aside after some board members expressed concern that the search for the next president of the 17-campus University of North Carolina system, that was led by Fennebresque, had not been transparent enough.

Fennebresque had served on the board since 2011.

"I took my wife and three adult children to a gun range Sunday for private classes necessary for them to obtain concealed weapons permits. Because I have a concealed carry permit, I brought four handguns in my briefcase for them to use at the range. I removed the guns from the briefcase and put them back in my gun safe when I returned home, but unwittingly missed one. Authorities at the Charlotte airport discovered the in my briefcase as I prepared to go on vacation with my wife. This is an embarrassing mistake and I alone am to blame for it." 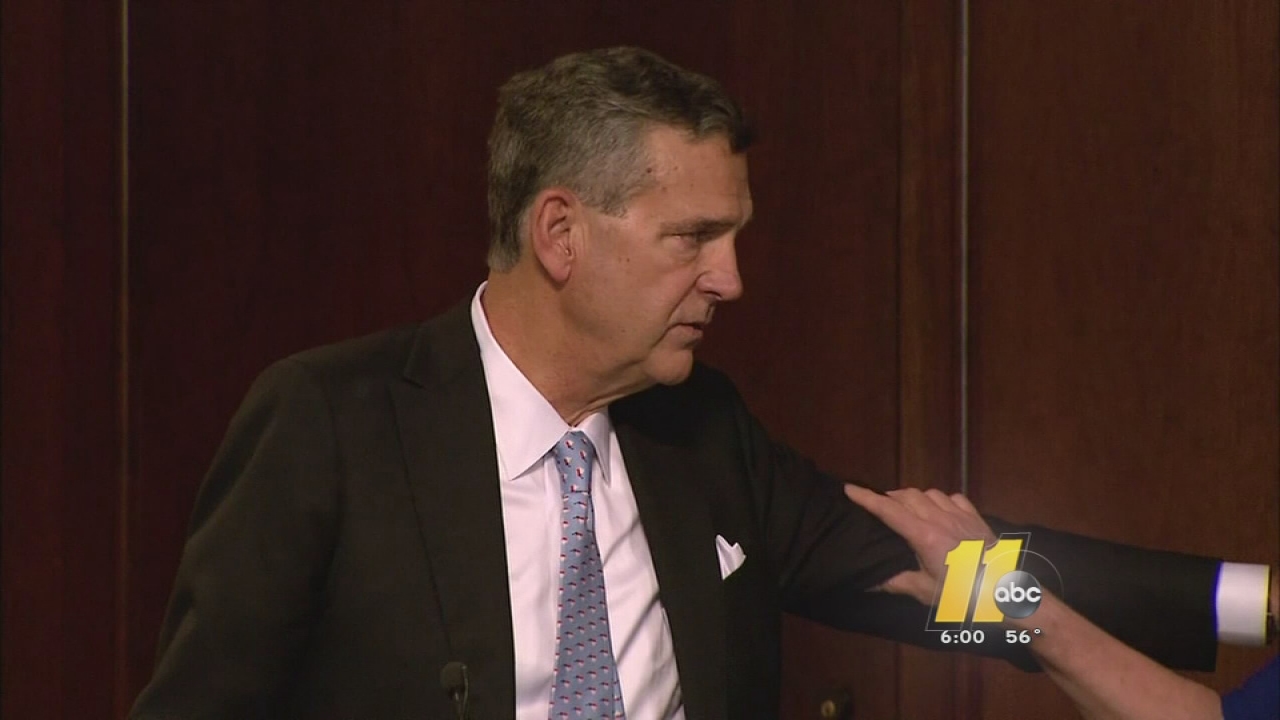 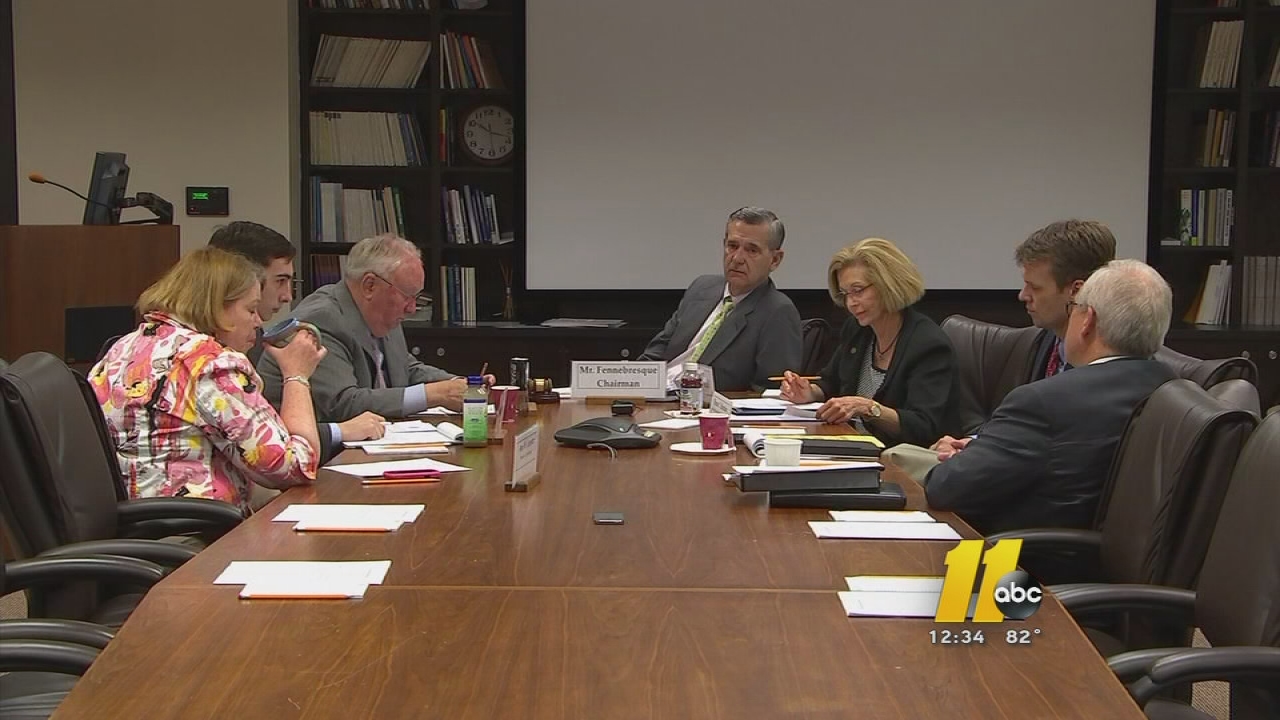 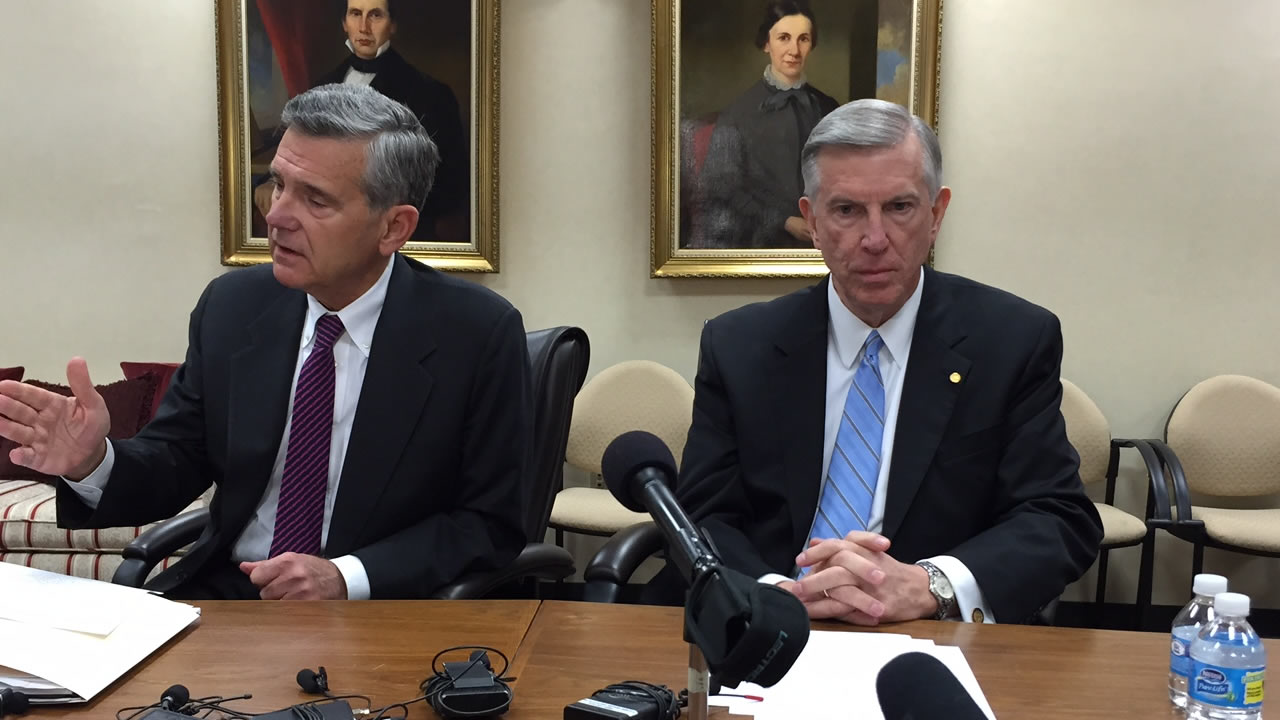