Ex-Panther Josh Norman: Like going from a dictatorship to freedom 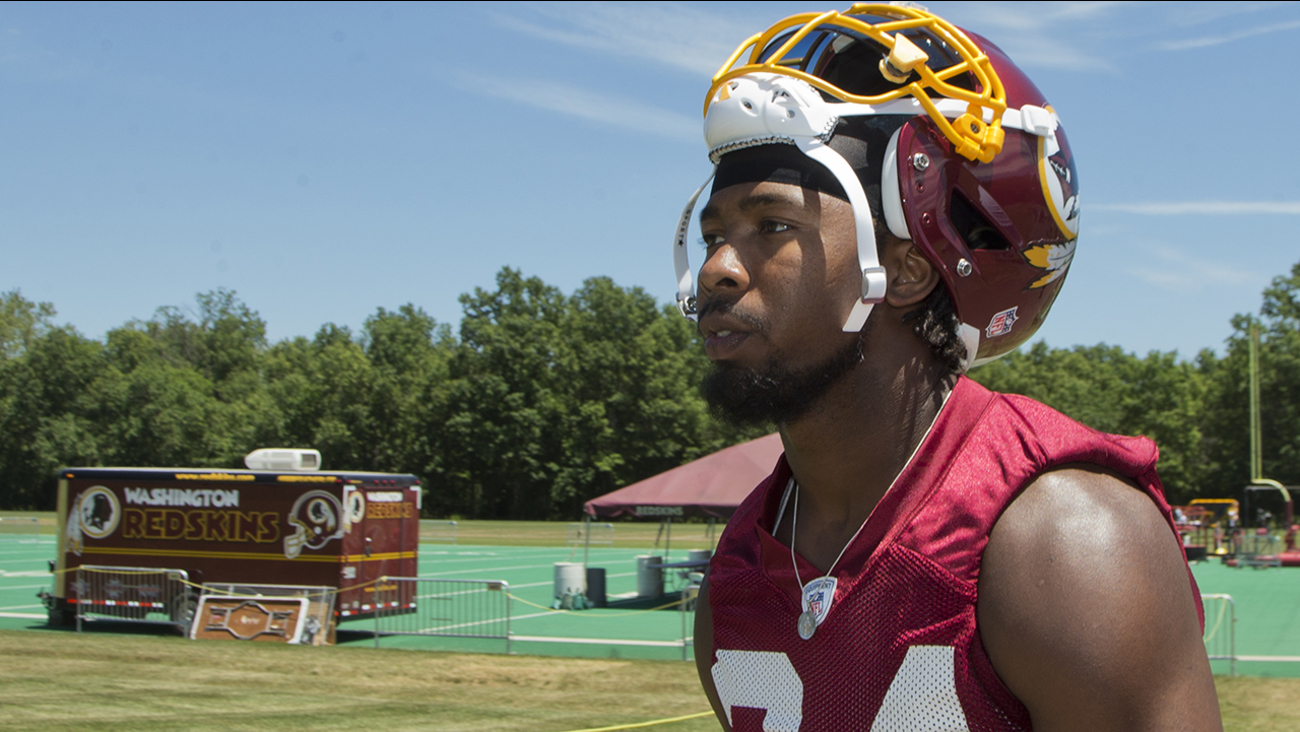 Washington Redskins cornerback Josh Norman said that he thinks NFL commissioner Roger Goodell is "straight horrible" and that he has no problem with the nickname of his new team in the cover story in the latest issue of ESPN The Magazine.

"I'm part Native American on both my mom's and my dad's side. It's kind of a funny thing, though. A redskin playing for the Redskins," he said, in a story written by senior writer Kevin Van Valkenburg.

Ex-Panther Josh Norman had some choice words about his old team in an interview. Thoughts? https://t.co/UoHjIRgfCN

The issue, which has Norman on the cover, will be available on newsstands Thursday.

Norman's franchise tag was rescinded by the Carolina Panthers this past offseason, and he then signed a five-year, $75 million deal with Washington in April. He told The Magazine that he felt constrained in Carolina, that he was asked to cut down on his trash talk but wouldn't because "I'm not a fake."

He said the team's conservative nature made him expendable.

"They kind of shunned me," he said. "They turned down a lot of stuff for me, interviews, sponsorship deals, stuff I didn't even know about. They wanted it to be about the two main guys, Cam [Newton] and Luke [Kuechly]."

In Washington, he said he thinks he can "grow."
"...[I]t feels like everybody can say whatever they want," he said. "It's a free-flowing kind of place. It's like going from a dictatorship to freedom."

Norman saved some of his most pointed comments for Beckham, whom he scrapped with during a late-season game last season in which both players drew five personal fouls (two against Norman).

Norman, who was head-butted by Beckham, said the effects of that lasted for more than a week.

"Everybody saw what he was," Norman told The Magazine. "People from around the league were coming up to me afterward and saying, 'He does that crap all the time.' He lost so much respect from people for that little tantrum. I've already got a couple people telling me, 'OK, I've got a hit out on him.' It's going to be rough for him this year. And he brought it on himself.

"He's skilled and talented. I won't take that away from him. But he's never been through any adversity in his life. It's like, when are you ever going to grow up?"

Read more from the ESPN interview.