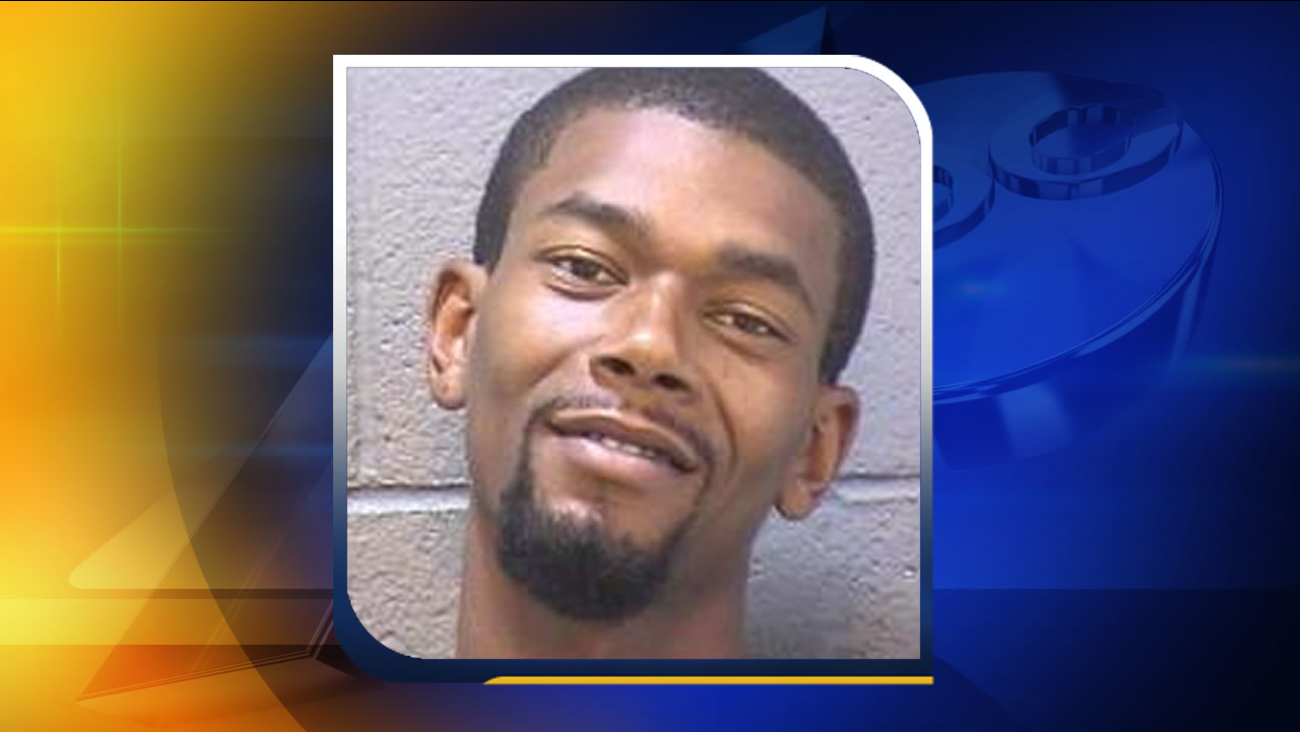 DURHAM, North Carolina (WTVD) -- The man responsible for a robbery that left a 48-year-old father of two dead has been found guilty of first-degree murder.

In July of 2015, Durham police were called to a robbery in progress at the Joy Food Mart at 2109 North Roxboro Street.

Surveillance video shows that Mahmood took the drawer out of the cash register, placed it on the counter, and put his hands in the air.

Even though he did what he was told to do, Johnson walked around the counter and shot him twice. He fired another shot after Mahmood fell to the floor.

Reports show the suspect also shot at police when they arrived on scene.

District Attorney Roger Eckols said on Monday that Johnson was found guilty of first-degree murder, assault with a deadly weapon on a law enforcement officer, and robbery with a dangerous weapon.

He was sentenced to life without parole.