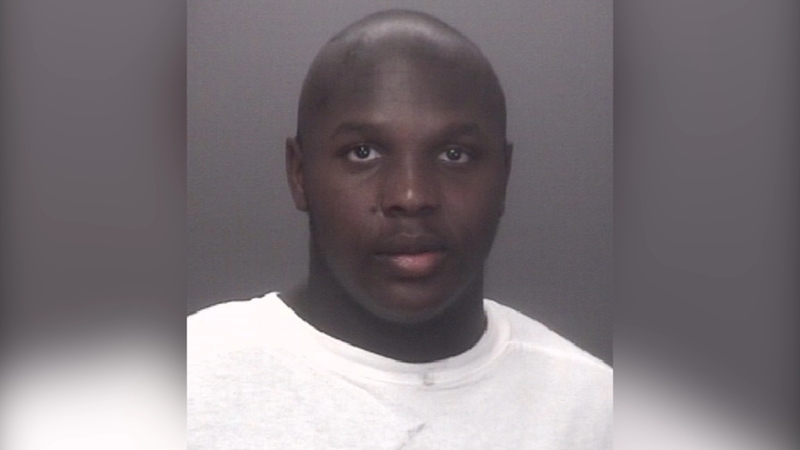 RED SPRINGS, N.C. (WTVD) -- A Robeson County 18-year-old has been charged in the shooting death of his grandmother on Mother's Day.

NEW: Justin Penn, 18, is being charged with first degree murder in the shooting death of his grandmother, Mary Penn, 77. It happened on Mother's Day in Robeson County. The Red Springs police chief says Justin is being held without bond at the county detention center. @ABC11_WTVD pic.twitter.com/by9EzthZqQ

When officers arrived, they found a woman, later identified as 77-year-old Mary Penn, with a gunshot wound to her upper body.

Penn was still at the home and was taken into custody.

He is being held without bond at the Robeson County Detention Center.