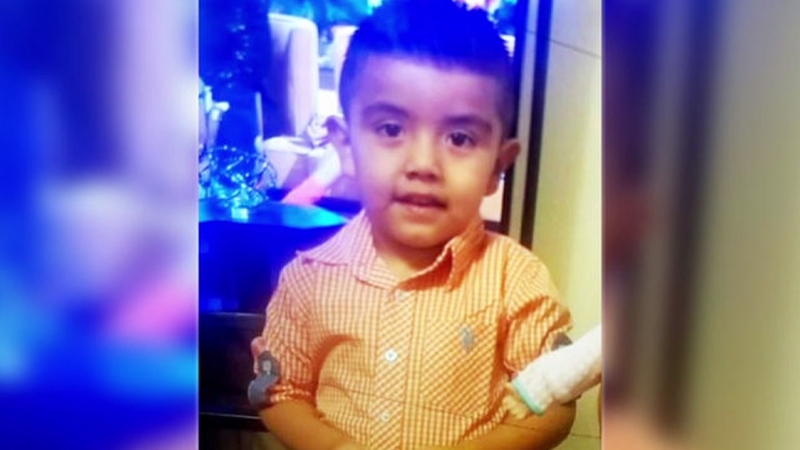 Justin has been found safe. Thanks to all who helped in the search. pic.twitter.com/xR17q28iSM

Officers said the boy went to the apartment, which was less than 100 yards away from his, and told the person who lived there that his parents weren't home.

Justin had disappeared from an apartment on Montcrest Drive just before 1 a.m.

During a news conference, police told WSOC that Justin's mother said she thought she heard her son get up and go to the bathroom. She said she fell back asleep and then later realized that her son was no longer there.

The family searched for Justin for roughly 30 minutes before calling police.