Kilauea volcano: Eerie scene as lava burns red against the darkness of night

After the sun went down, lava from Kilauea took on an uncanny appearance as it ravaged the Hawaiian landscape.

PUNA, Hawaii -- If you think an erupting volcano looks ominous during the daylight hours, wait until you see what it looks like at night.

New footage from the Hawaii Army National Guard paints a stark picture of Puna, Hawaii, as the lava flows burn bright red in the darkness of night. The striking aerial footage shows lava flowing indiscriminately across the Hawaiian landscape, swallowing everything in its path as more lava continues to fountain in the background.

Even the smoke rising from the lava appears to take on a red tinge as it plumes into the sky.

The remarkable footage was taken May 22 in the vicinity of the Puna Geothermal Venture, a plant that brings steam to the surface by way of several underground wells. That steam is then directed into a turbine generator that produces electricity, according to Hawaiian Electric.

Although the lava flow has entered the plant's property, the wells on the site have been plugged and there is presently a low risk of hazardous gases involved in the production process being released, according to local media reports. Despite the plant being shut down, Hawaiian Electric Companies said there is enough reserve power to meet the island's demand.

WATCH: Kilauea beams through the clouds in mesmerizing time lapse 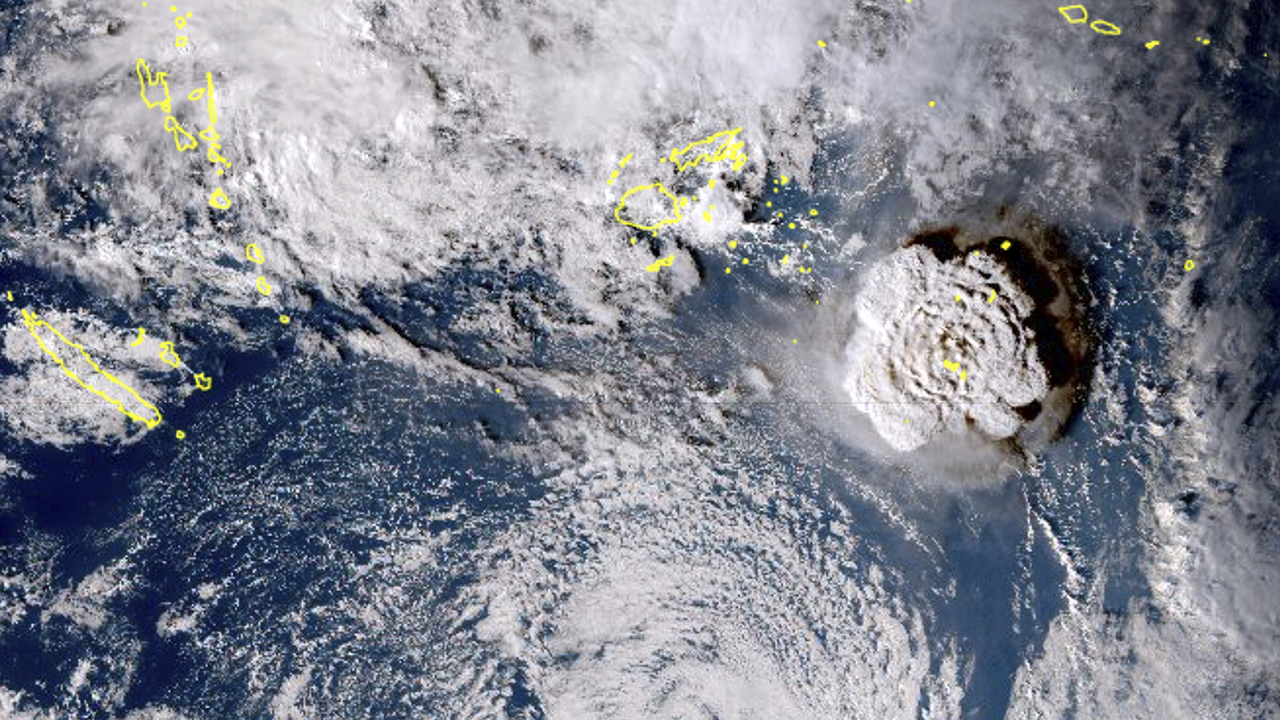 Tsunami advisory lifted for US after volcano eruption 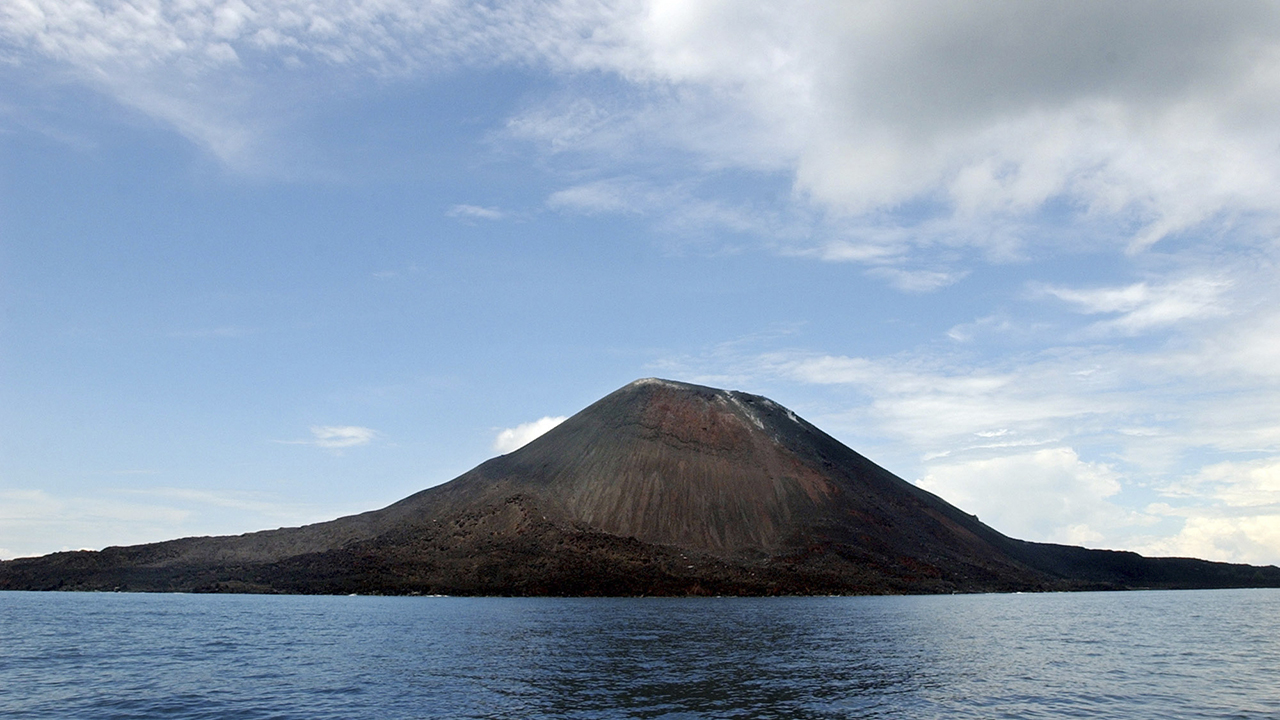 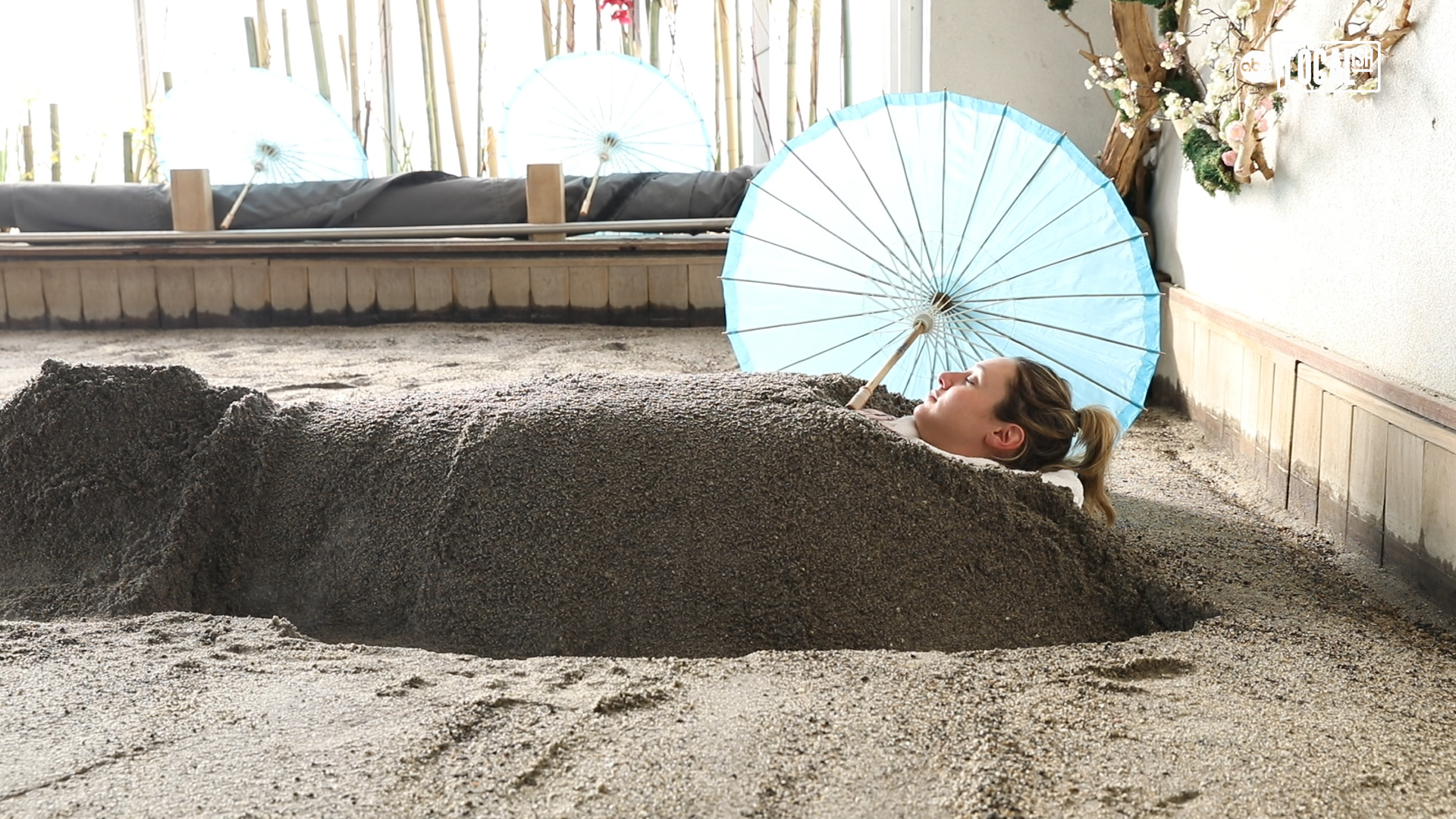 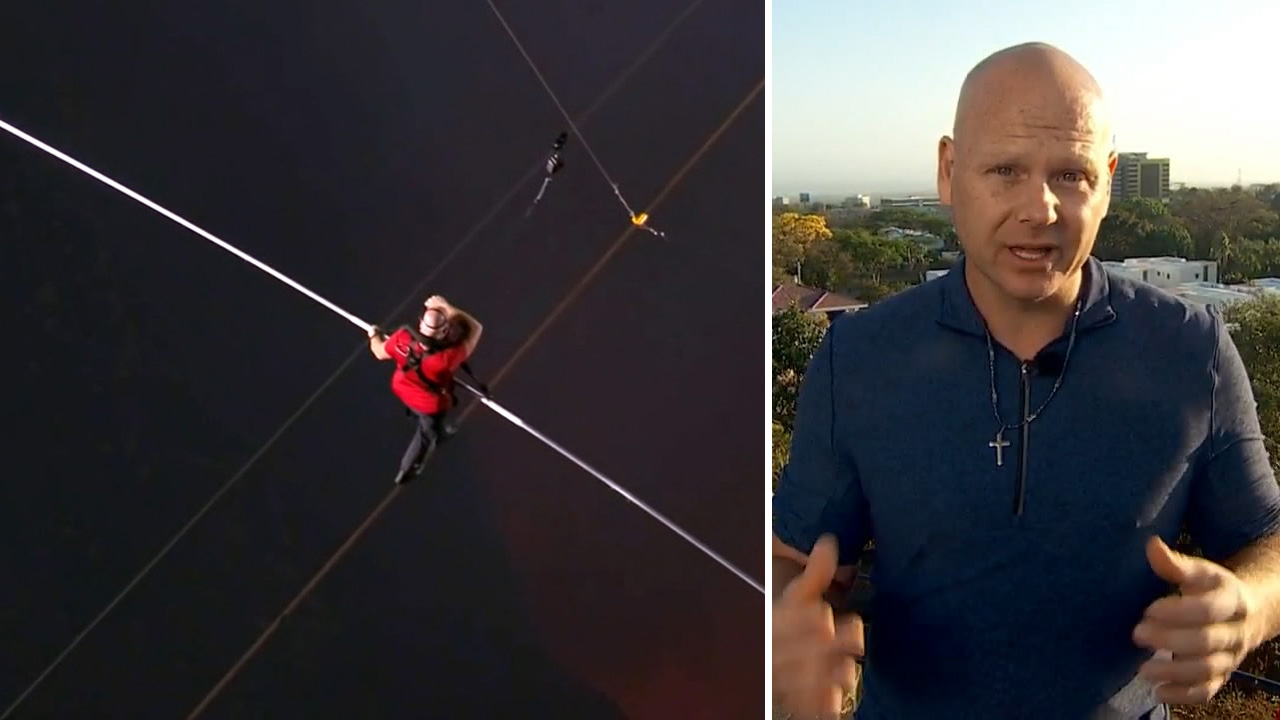