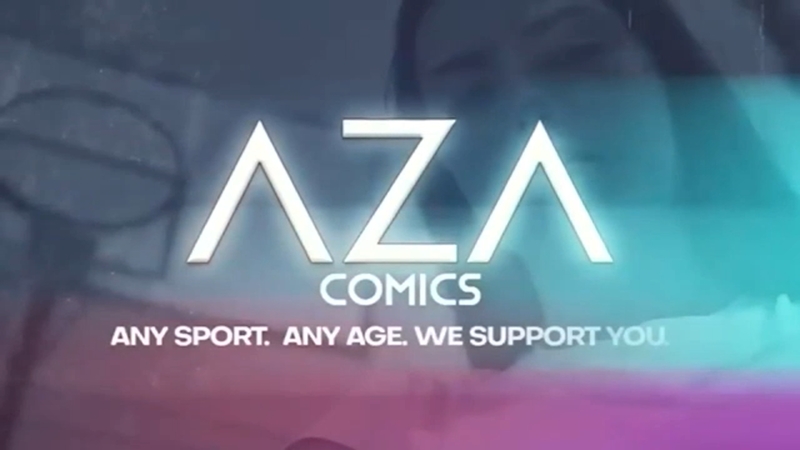 That statement became more and more apparent as female athletes spoke on the impact Bryant had on their lives.

"Kobe had a relationship with the woman side, and every single player had a story they could share about him," Stuart said.

In recent years, women athletes have been at the front of many conversations. From culture - including the mass amount of sexual abuse among gymnasts with USA Gymnastics - to a looming difference in pay for the U.S women's soccer team.

Aza Comics is a Durham-based comic centered around female superheroes. Superheroes who CEO Jazmine Trusdale says are much like the women we see dominating their sport.

"We're seeing them in incredible feats in their sports, and they're not getting the attention they deserve," Trusdale said.

Trusdale is hoping to impact the culture of women in sports. Her comic books are propping up girls and women athletes in the Triangle.

Her works are sort of like Girl Scouts cookies - athletes sell the comic books and in turn, take a cut of the sales on an individual or a team level.

"I would love to be able to help drive that interest...a lot of that culture that is centered around incorporating women sports into that," Trusdale said.