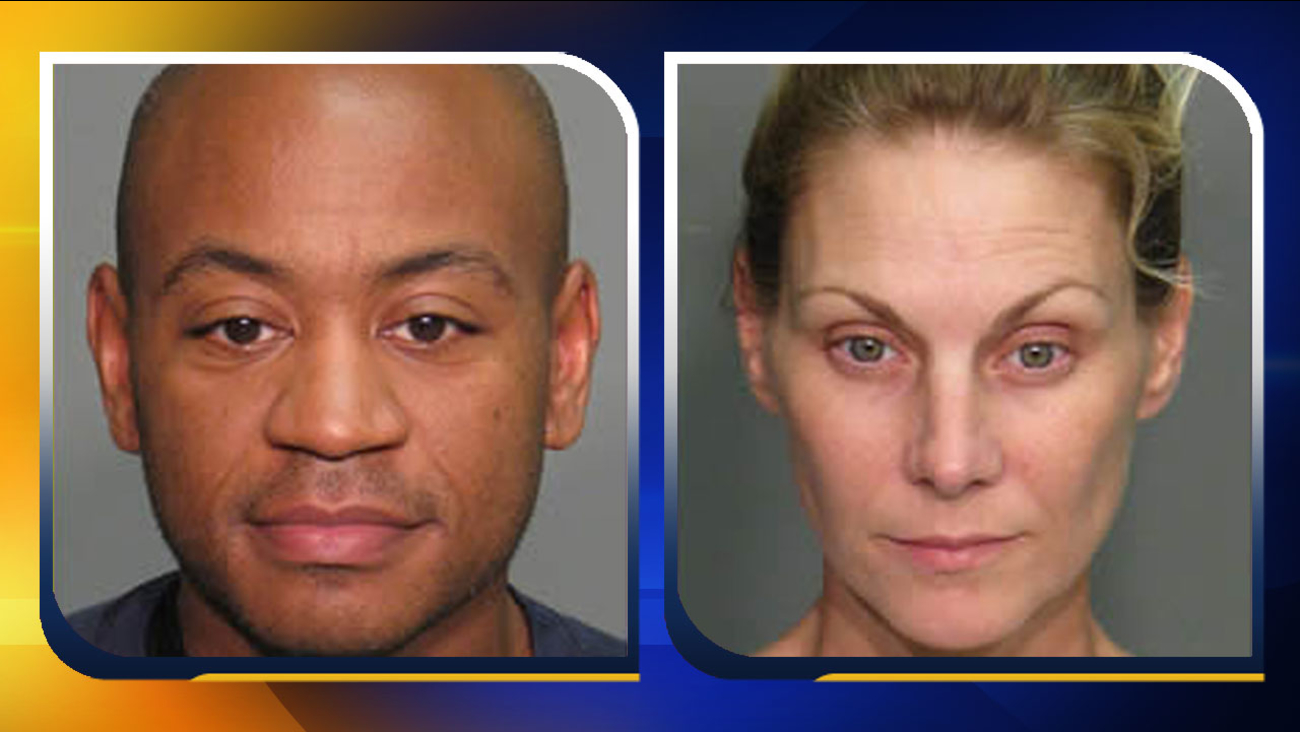 RALEIGH (WTVD) -- The couple found guilty in the July 2011 murder of 27-year-old Laura Ackerson is ending their marriage.

According to court documents filed on April 25, Amanda Smith Hayes has requested "an absolute divorce" from her husband, Grant Ruffin Hayes III.

During their separate trials, prosecutors said Amanda and her husband Grant killed Ackerson at their Raleigh apartment during a long-running custody dispute over Grant's two oldest children.

Ackerson's body was cut up with a power saw, put in coolers, and then driven in a rented U-Haul to Amanda's sister's house in Richmond, Texas, where the body parts were dumped in a nearby creek.

Amanda's defense tried to convince jurors that Grant was completely responsible for the murder -- calling him a "classic sociopath" who killed and dismembered Ackerson without Amanda's knowledge.

They said Grant fooled Amanda into taking the trip to her sister's by telling her they would deliver a piece of furniture, and when they got there, forcing her to take part in getting rid of the body.

However, prosecutors said Amanda was a willing participant in the killing.

The couple, who were married in April 2010 and separated from each other July 25, 2011 following their arrests, has a daughter together.

According to court documents, they have resolved all property issues between them.