Leaky Black announces he will return to UNC for 5th season 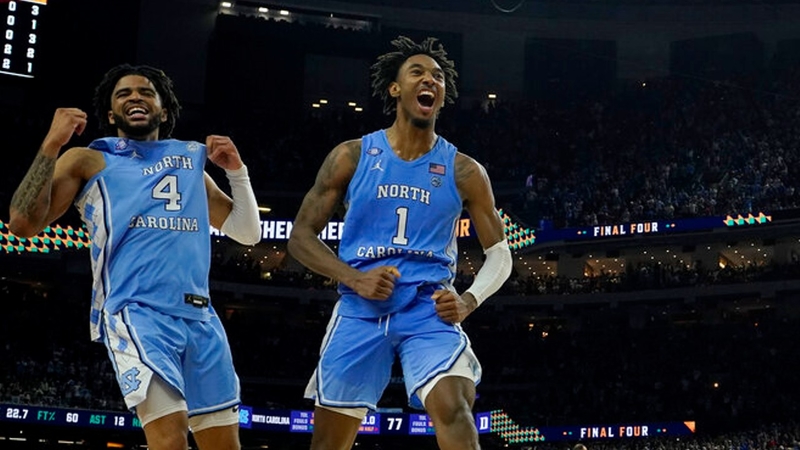 Leaky Black announces he will return to UNC for 5th season

Black was a key player in the team's run to the NCAA championship game. He does not put up gaudy points statistics, but he in an invaluable key to the team's success.

Coach Hubert Davis repeatedly said last year that Black was one of the best players in the conference, arguing that he should've won ACC Defensive Player of the Year, which ultimately went to Duke's Mark Williams.

"Every game his assignment is to play the best offensive player on the perimeter, and he loves that challenge. He loves that assignment, and he's been fantastic on both ends of the floor," Davis said during a press conference in March.

Next year will be Black's fifth season as a Tar Heel. He can return for that extra season due to the COVID-19 rules that allow players an extra year of eligibility.