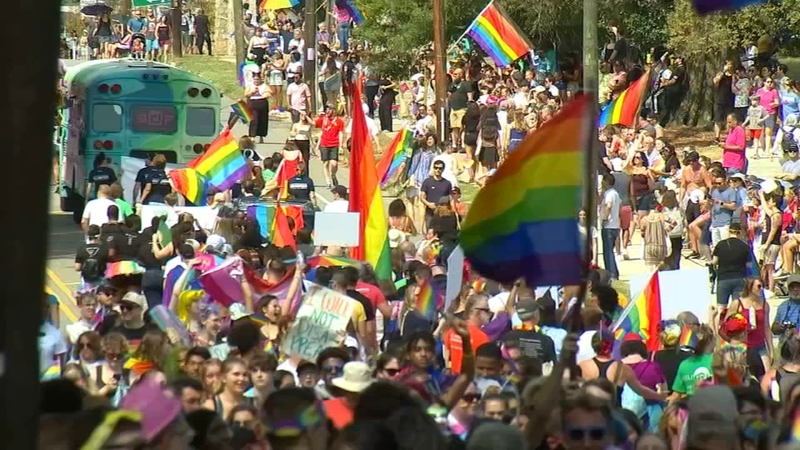 In fact, North Carolina was the last state in the country to deny domestic violence protections to those in same-sex relationships. The Thursday ruling named the current guidelines unconstitutional in a divided 2-1 decision.

The Court ruling stemmed from the Wake County M.E. v. T.J. case back in 2018. M.E was a survivor of domestic violence who was denied a protective order because she was in a same-sex relationship.

In the opinion of the court, Democrat Chief Judge Linda McGee wrote, "By telling Plaintiff that her existence is not as valuable as that of individuals who engage in "opposite-sex" relationships, the State is not just needlessly endangering Plaintiff, it is expressing State-sanctioned animus toward her."

"I'm glad the court is expanding protections from domestic violence to all couples, but this type of discrimination shouldn't have happened in the first place," M.E. told the American Civil Liberties Union in a written statement. "I'm hopeful that moving forward, this ruling will help those who might find themselves in an already tough situation."

LGBTQ leaders claimed the ruling as a victory for the community.

"It's a decision that the community should celebrate for the ways that it construes both federal law as applied to North Carolina and North Carolina's state constitution to acknowledge that the history of animus or animosity toward the LGBT community and to say that that is not something that can stand any longer in North Carolina," said Ames Simmons, policy director of Equality NC.

But Simmons added that there's still more work to do.

"In many ways North Carolina is lagging behind and we continue to need to do work to update our laws and policy to try to increase equity for LGBTQ people," Simmons said.

Democratic leaders including North Carolina Gov. Roy Cooper, Attorney General Josh Stein and the North Carolina Coalition Against Domestic Violence -- who previously urged the court to find the ruling unconstitutional -- chimed in on the ruling:

"This decision is a win for equality and inclusion and for our fight against domestic violence in North Carolina. State laws should protect everyone equally, including our LGBTQ community, and this ruling makes that clear," said Cooper in a written statement.