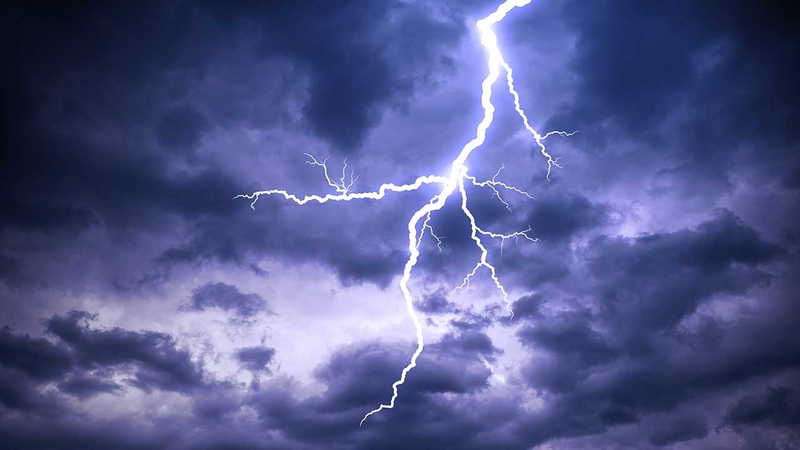 Lightning can hit the same location more than once, AccuWeather explains. The Empire State Building, for instance, gets struck dozens of times every year.

Another myth: the concept of "heat lightning." When you see what appears to be this phenomenon, it just means there's a storm far away.

One commonly held belief that is true, however, is that you shouldn't get in the shower during a lightning storm, as lightning can flow through pipes.