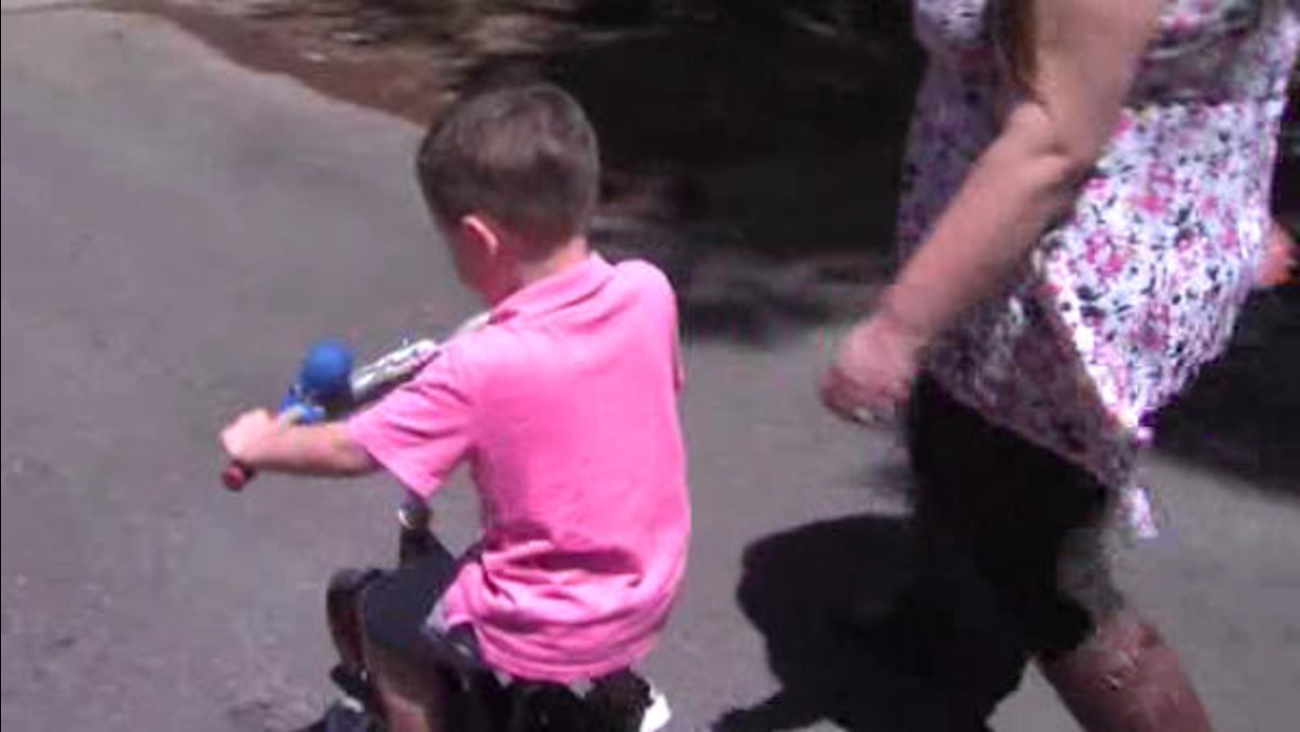 LITTLE ROCK, Arkansas -- The outraged mother of a 4-year-old boy in Arkansas says her son was given hot sauce as a punishment at a special-needs daycare.

When Melaina Whitley's son Tanner came home throwing up uncontrollably, it obviously worried her. But it made her mad when she found out the reason why.

"Maybe just like a stomach virus or something, but it only lasted about a day," she said.

Whitley says her son told her he was given hot sauce at school as a punishment for hitting a friend.
"When he said hot sauce, I thought maybe Pop Tarts, and I was like, 'Hot sauce?'" she said. "Because I didn't know he knew the word hot sauce, so I know she had to have told him, 'I'm giving you hot sauce,'"

"And you just don't expect that," Whitley said. "They're supposed to be qualified to work with special needs children, and they're supposed know to not give hot sauce."

Whitley says after confronting the teacher about the incident, she called police.

In the police report, director Karla Curry told the officer the teacher admitted to putting hot sauce in the child's mouth and said it's a common discipline for children in her culture. According to the Department of Human Services, the only approved discipline method is time-out.

"They should at least fire her, I think," Whitley said. "Just anything, just something at all. I know for a fact she still works there."

Curry wouldn't confirm if the teacher was still employed, but she sent a statement saying they are fully cooperating with the current investigation.