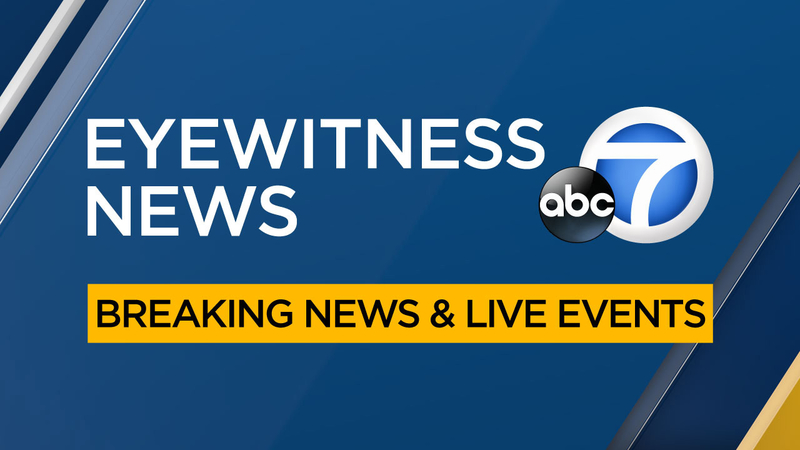 The suspect was wanted for allegedly committing two armed robberies, authorities said. He apparently used a knife during those crimes.

A robbery suspect was fleeing from police at high speeds on various freeways in the Long Beach area of Los Angeles County.

The suspect, who was the lone occupant in the vehicle, sped up the northbound 110 Freeway but exited onto surface streets, driving at high speeds to avoid capture.

The suspect also drove on the wrong side of the road, putting other drivers at risk.

After weaving through surface streets, the suspect traveled onto the Eastbound 91 Freeway in the Long Beach area, passing the 710 Freeway.

The reported armed robberies occurred in the San Pedro area, and the suspect was under police surveillance when the chase began, authorities said.