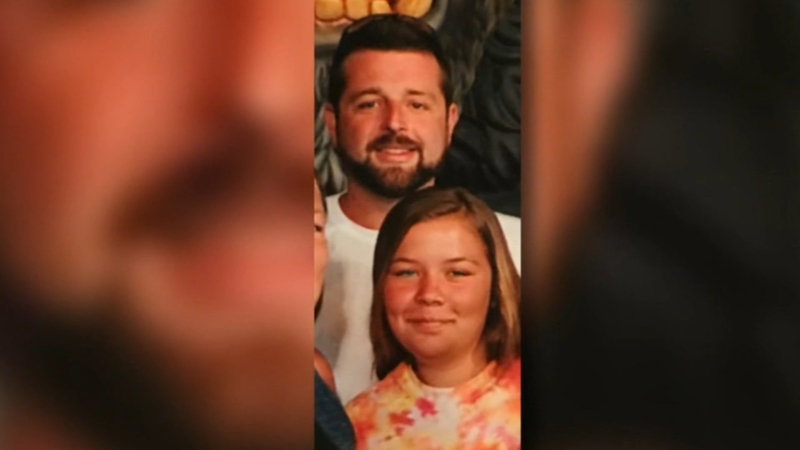 LOUISA COUNTY, Va. (WTVD) -- A 14-year-old girl who has been missing for nearly 10 days has been found safe Wednesday night after she went missing in the company of a 33-year-old man.

Virginia State Police has canceled an AMBER ALERT for Isabel Shae Hicks of Bumpass, Virginia after she had been found safe.

"Miss Hicks has been safely located and Lynch taken into custody," Virginia State Police said in a statement. "The Louisa County Sheriff's Office will provide an update shortly ... please be patient, as they're still in the midst of the investigation and arrest."