2020 Lyrid meteor shower: How to watch the sky spectacle 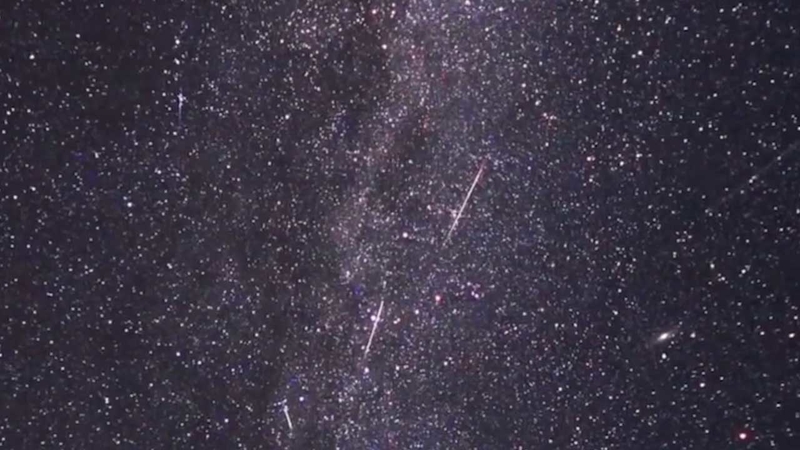 How to watch the Lyrid meteor shower

This year, you can celebrate Earth Month under the stars in your own back yard as you watch the Lyrid meteor shower, which will peak on the evening of April 21.

The sky will be very dark since the peak falls on a moonless night, according to AccuWeather. You can expect to see 15-20 meteors per hour, and the best time to see the shower is after midnight.

While the peak is expected on Tuesday evening, you might be able to catch a glimpse of a shooting star any time between April 20 and April 23.

MORE ABOUT THE METEOR SHOWER

The debris field that makes up the Lyrids originates from the Comet Thatcher, a long-period comet that orbits the sun once every 415 years.