3 North Carolina HBCUs get $90M from MacKenzie Scott as part of $4.2B donation effort 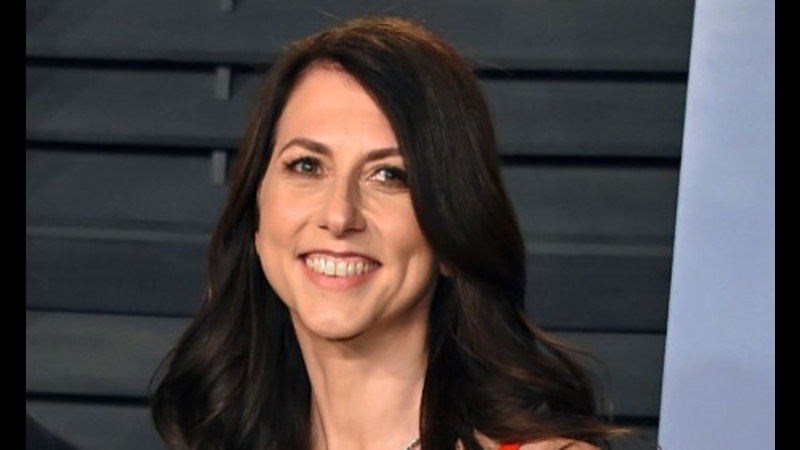 She gave Winston-Salem State University a record $30 million as part of more than $4.15 billion in donations to 384 organizations in all 50 states, Washington, D.C., and Puerto Rico. She donated $45 million to North Carolina A&T State University and $15 million to Elizabeth City State University. Scott listed the recipients of her donations and why she did it in a post on Medium.com titled "384 ways to help." Among the other recipients are food banks, emergency relief funds and legal defense funds which address institutional discrimination.

"We are deeply grateful to MacKenzie Scott for this vivid illustration of faith in our university and its historic and abiding commitment to academic excellence and to the African American community," said NC A&T Chancellor Harold L. Martin Sr.

Scott has donated $4.1 billion over the past four months and is encouraging people to give to others in whatever way they can, whether it be time, or money.

Scott announced her pandemic-era philanthropy in a Medium post Tuesday, The Seattle Times reported. She described the coronavirus pandemic as "a wrecking ball in the lives of Americans already struggling," and noted is has been worse for women, people of color and those living in poverty.
"Meanwhile," she wrote, "it has substantially increased the wealth of billionaires."

After donating $1.68 billion to 116 nonprofits, universities, community development groups and legal organizations last July, Scott asked a team of advisers to help her "accelerate" her 2020 giving with immediate help to those financially gutted by the pandemic.

She said the team used a data-driven approach, identifying organizations with strong leadership and results, specifically in communities with high food insecurity, racial inequity and poverty rates, "and low access to philanthropic capital."

Scott and her team started with 6,490 organizations, researched 822 and put 438 "on hold for now," waiting for more details about their impact, management and how they treat employees or community members.

In total, 384 organizations in 50 states, Puerto Rico and Washington, D.C., will share $4,158,500,000 in gifts, including food banks, emergency relief funds "and support services for those most vulnerable." Other organizations address "long-term systemic inequities that have been deepened by the crisis," such as debt relief, employment training, credit and financial services for under-resourced communities and education for historically marginalized and underserved people. The money will also support legal defense funds "that take on institutional discrimination."