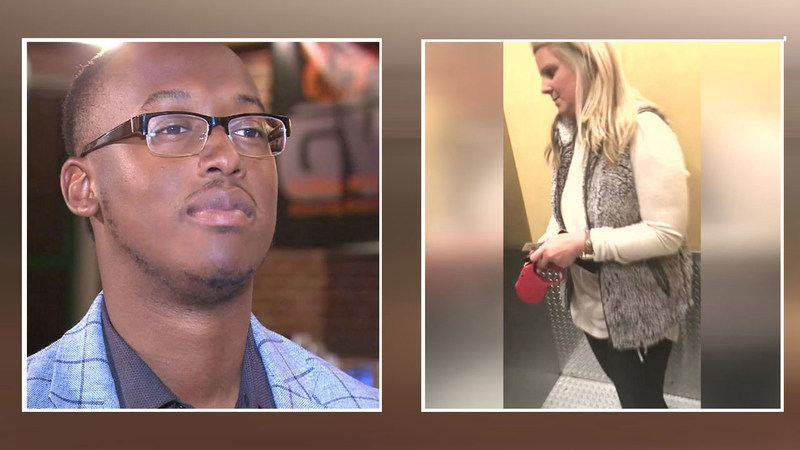 Woman fired after blocking man from entering his home

ST. LOUIS, Missouri -- The woman seen in a viral video confronting and blocking a St. Louis man from entering his downtown loft was fired from her job Sunday. 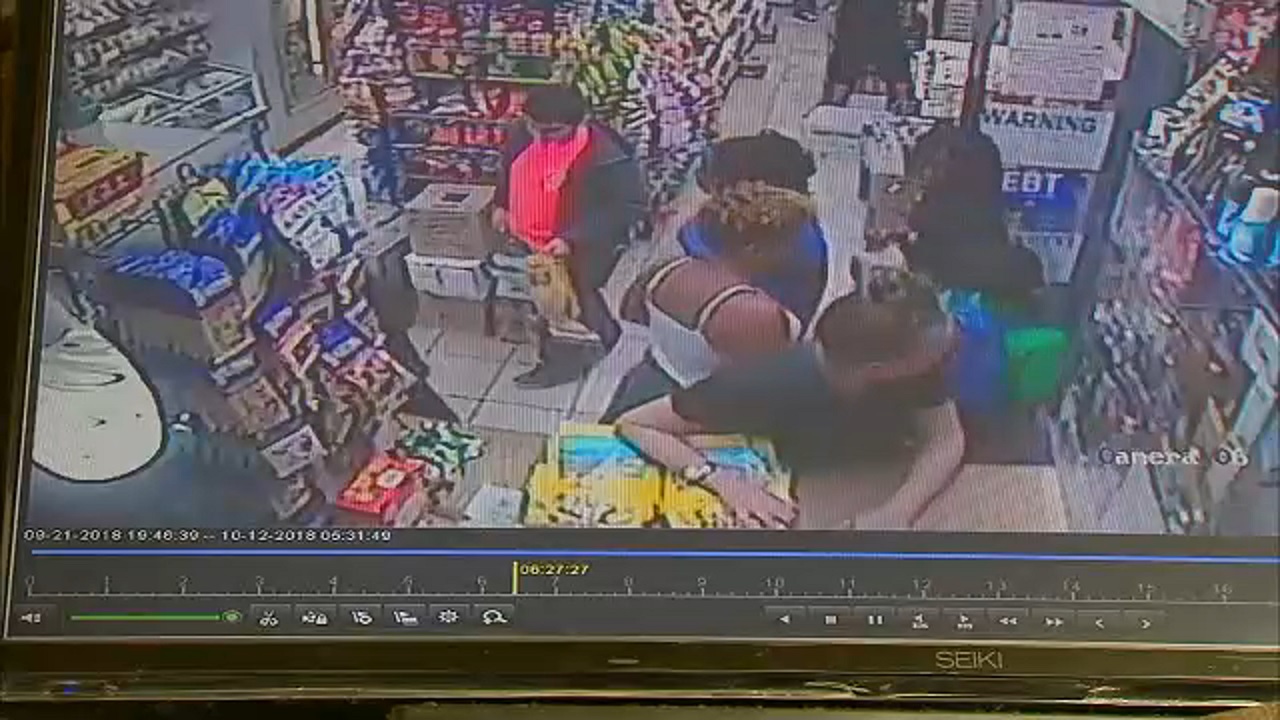 Cellphone footage captured the confrontation between the two tenants, showing the woman stopping a man from entering his downtown loft and demanding proof he lived there.

D'Arreion Nuriyah Toles posted several videos online of his interaction with the woman on Saturday, after he arrived home from a late night at the office.

Toles wrote that the videos show what it's like to be a black man in the U.S.

The woman asks him to prove he belongs there. She later follows him after he enters the building.

In the viral video, Toles can be heard telling the woman, "You are blocking me into my building. This is my building as well. So, I need you to get out of my way."