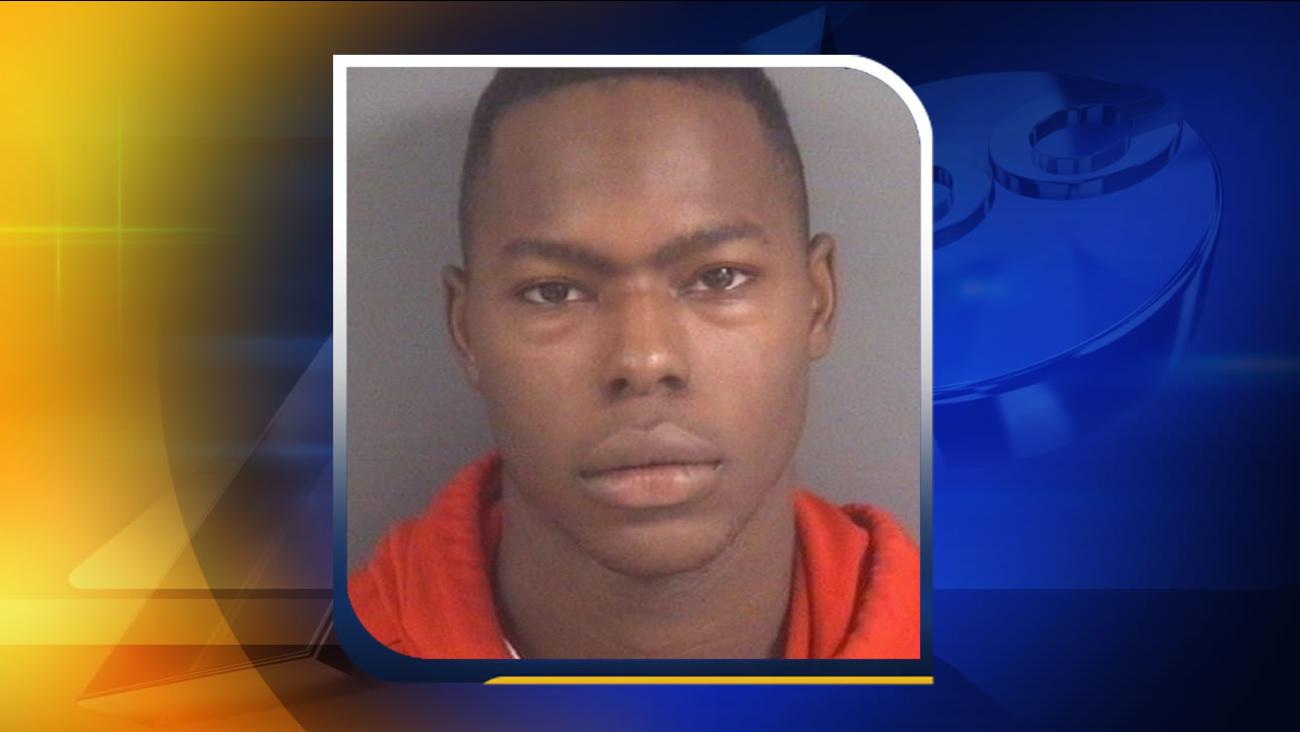 The three people shot were taken in personal vehicles to Cape Fear Valley Medical Center. None of the injuries were life threatening.

Now, police have charged Marquis L. Powell with attempted first-degree murder and discharging a weapon into an occupied moving vehicle. Powell is currently being held at the Cumberland County Detention Center on a $100,000 secured bond. 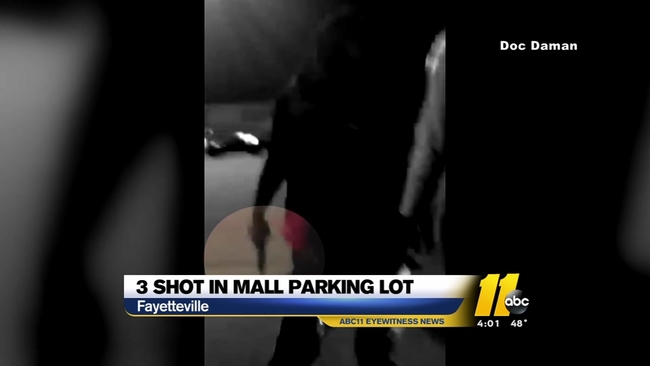