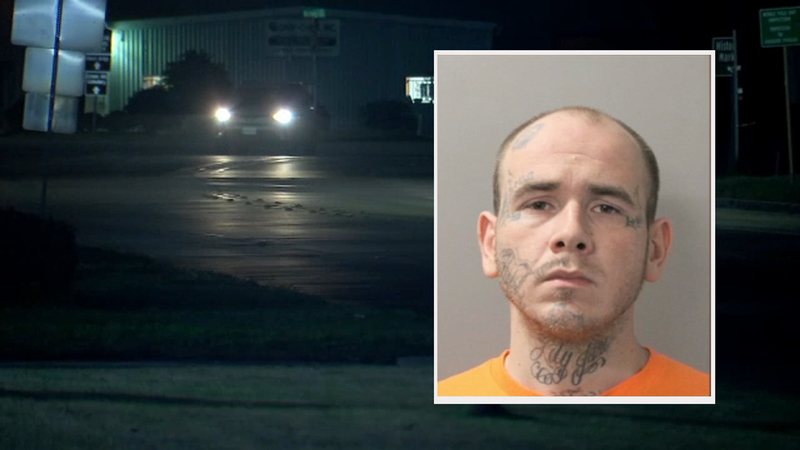 Man charged with pointing a bow at family in car

PASADENA, Texas -- A Texas family says a mother and her two kids were in a car, going to the dentist, when a man pointed a compound bow at them in an apparent fit of road rage.

"So what happened yesterday was, my mom was going to take me to the dentist to see how I was going to get my braces," said Lily.

There's construction and the road narrows. Lily says suddenly a red car got right behind them and started tailgating them.

Police say the suspect pointed a compound bow at the car next to him.

"Right behind us my mom says in the mirror, 'What the heck? There's a car trying to hit us,'" said Lily.

The police say the car was driven by 25-year-old Gabriel Cobo.

Lily's mother, Ami, told her husband that she tried to let him pass but it escalated. Police say he pulled up next to her and pointed a compound bow at her car. Her 10-year-old daughter was in the front seat, the other in the back.

"So he passes her up. He slows down to where he can see her and he rolls his window down, half down," said Shannon Arteche, Lily's father.

He said Cobo then yelled at Ami, threatening her.

"I was just like scared, like what's going to happen. Is he actually being serious, that he's going to shoot?" said Lily.

Ami was able to get the plate of the car and Lily was a good witness too.

In fact, she still remembers the plate number today.

Soon after, officers were able to find Cobo.

He denied displaying a weapon, but officers later found the bow in a dumpster, along with two arrows.

"You know there's a lot of what-ifs, you know, but if he would have hit a bump and had his hand on the trigger, it could have been much more worse," said Shannon Arteche.

Lily was shaken up but is glad he was caught.