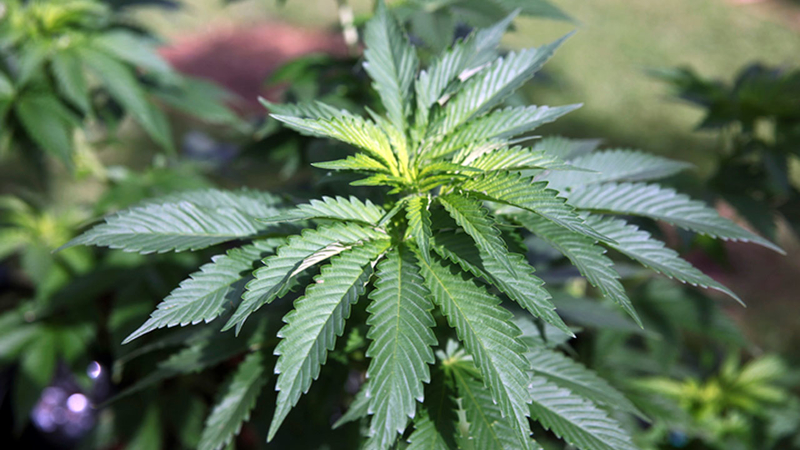 Man accused of having 16 pounds of marijuana won't be prosecuted

BALTIMORE -- A North Carolina man who police say had 16 pounds of marijuana in his vehicle no longer faces drug charges in Maryland, where Baltimore's top prosecutor has said she won't prosecute anyone for possessing cannabis.

Baltimore State's Attorney Marilyn Mosby announced in January that her office would end prosecutions on charges of possessing cannabis, regardless of the quantity or the person's criminal history.

Mosby said recently that those arrested were being released quickly. However, Garcia says Chinyee was held without bail since his arrest Feb. 5.

"If you're going to come on out and tell the people, 'Hey, I'm not going to prosecute people, no matter how much you have on you,' then why are you making them sit in jail?" Garcia told Baltimore television station WBAL.

Chinyee was found with more than a dozen heat-sealed bags of marijuana in his trunk, WBAL reported.

"You can buy 48 bottles of water, you can buy other products in bulk. It just means you take it home and you use it over time," Garcia told the station.

"There is no doubt this individual will go right back to distributing illegal drugs as soon as he can," the union said.